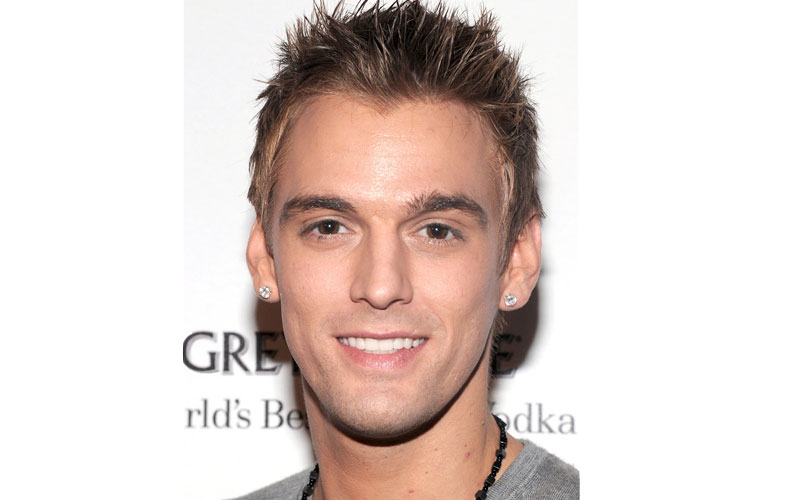 Former pop prodigy Aaron Carter is back, touring with new music for the first time in over a decade. The former child star rode the boy-band craze of the 90s to early fame, touring with the Backstreet Boys and Britney Spears as a teenager and becoming the youngest ever male solo artist to have four Top 40 hits. After the boy-band bubble burst, Carter kept busy with work in television and film, including a stint on Dancing with the Stars in 2009. Now, he’s back with his first new music since 2002, an as-yet-unnamed album highlighted by singles like “Ooh Wee” featuring rapper Pat SoLo and “Fool’s Gold”. Tickets for this show have been so popular that a second date has been added. Dan Henig opens.