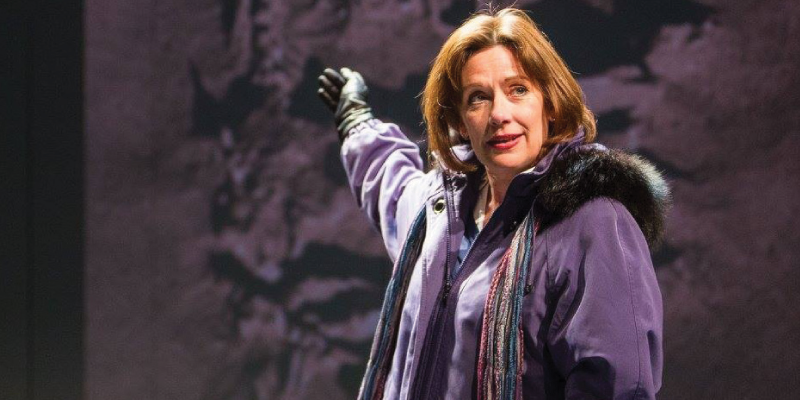 Through May 28, the Purple Rose Theatre will host the world premiere of Matt Letscher’s Gaps in the Fossil Record. The Recipient of the 2015 Edgerton Foundation New Play Award, the play tells the story of the pregnant Jane, who brings home a much older man to her mother. It starts as a practical joke, but soon evolves into a thoughtful exploration of the human heart and what gets passed on from generation to generation. Directed by Guy Sanville.