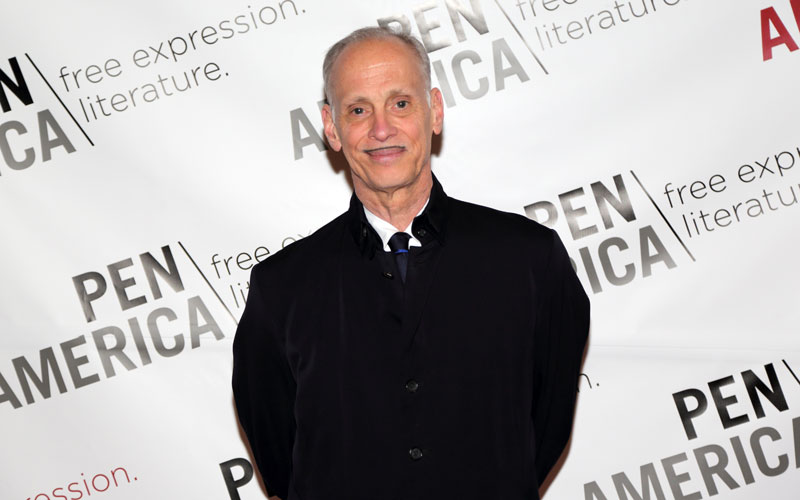 As part of an ongoing series of films celebrating the work of groundbreaking writer and director John Waters, the Michigan Theater presents Cry-Baby (1990). Starring Johnny Depp, Amy Locane, Ricki Lake, and featuring an appearance from legendary punk musician Iggy Pop, the film combines satire and romance in a musical tribute to the well-known “rebellious teenager” movie trope. Set in Baltimore in the 1950s, Depp stars as Wade “Cry-Baby” Walker, whose ability to shed a single tear makes women swoon. His rebellious, “James Dean-like” image quickly attracts the attention of Allison Vernon-Williams, a “square” played by Locane. Thanks to Waters’s subversive style, the film turns typical conventions upside-down to both mock and celebrate the stereotypical coming-of-age film. This movie was a box office flop at the time of its release, but later achieved widespread cult-status and was adapted into a Broadway musical. Featuring Waters’s trademark off-beat humor, the movie forgoes the shock-value for which he is so famous in order to slyly poke fun at some of America’s most cherished movie traditions. Part of Yours Truly, John Waters, a film series running through December.