The Milk Carton Kids make a stop in Ann Arbor 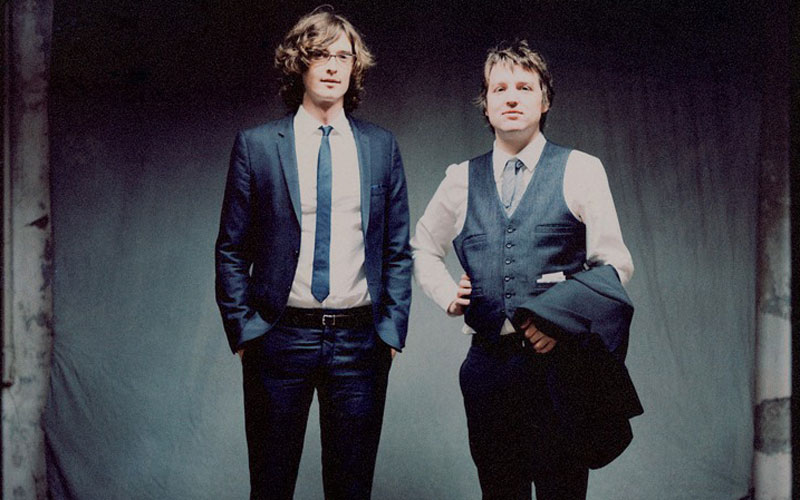 Fresh off the release of their third album, Monterey, The Milk Carton Kids make a stop in Ann Arbor to show off the flat-picking ability that earned them the 2014 Grammy-award for Best Duo/Group of the Year. Formed in California in 2011, the two-some released the free album, Retrospect, as Kenneth Pattengale & Joey Ryan,  before adopting their current moniker and quickly rose to national prominence for their close-harmonizing skills and playful in-concert banter. Their ability to simultaneously subvert and honor traditional folk music has paved the way for other artists in the growing alternative folk scene and has led to appearances on Conan, NPR, and the Coen Brothers’ concert film documentary, Another Day/Another Time. Folk singer/songwriter, Anaïs Mitchell, opens.