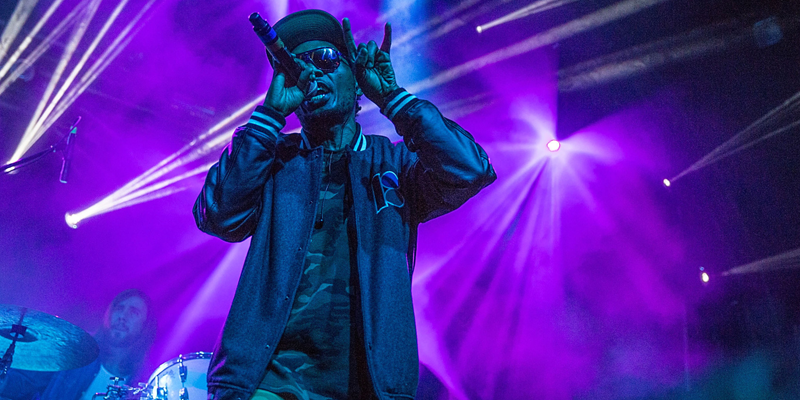 A pioneer of the Golden-Age of hip hop and a member of the seminal West Coast hip-hop collective Hieroglyphics, Del the Funky Homosapien, has been dishing out electric rhymes since 1991, first distinguishing himself as an alternative to the gangster rap style, prevalent in the early ‘90s. He’s been going strong since then, churning out both solo albums and collaborative efforts, the most well-known is his work on Gorillaz’s 2001 smash, “Clint Eastwood.” He comes to Ann Arbor in support of his latest offering, Iller Than Most, with DJ Shiftee and Sean Anonymous.