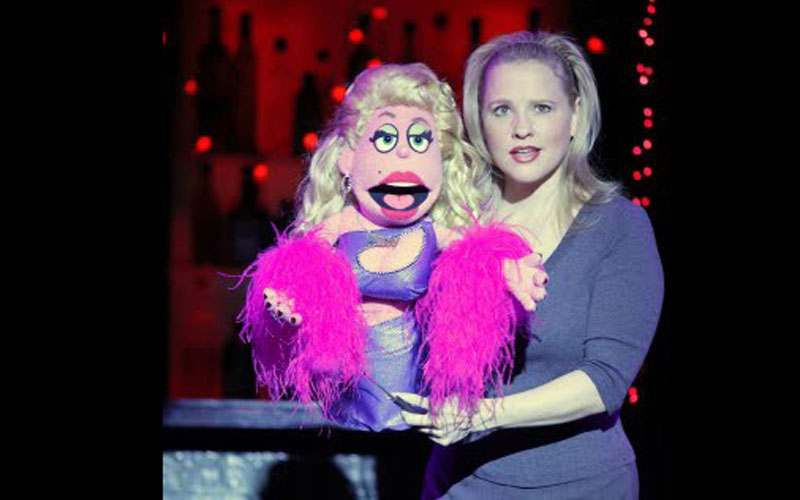 The Dexter Community Players present one of the most successful Broadway shows of all time, Avenue Q, a musical mixing puppets and people to create a unique experience. Winner of three 2004 Tony Awards, Avenue Q’s characters are forced to deal with disappointments, conflicts, and real-life struggles. The play focuses on Princeton, a recent college graduate who doesn’t know what he wants to do with his life, with a parade of characters that shine a light on Princeton’s own insecurities, prejudices, and doubts, in hilarious fashion. Thoroughly self-aware and never taking it’s characters struggles too seriously, Avenue Q holds a mirror up to Generation Y with songs like ‘It Sucks to Be Me” and “Everyone’s a Little Bit Racist”. Directed by Jason Smith.