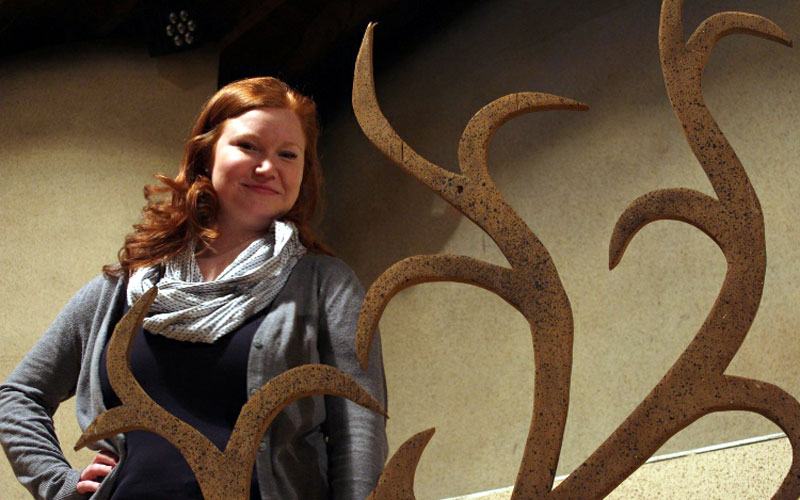 Just west of Ann Arbor, Dexter is home to The Encore Musical Theatre. Casting and Program Director Thalia Schramm spoke with Current about the history and qualities that make this Theatre a must for those seeking a unique theatre experience.

The Encore Theatre, founded in 2009 by Broadway actor Dan Cooney and Anne and Paul Koch,  utilizes the talents of mostly Michigan actors (with occasional players from New York) in a wide variety of performances with six shows a year, as well as separate events including a cabaret and concert series. A summer program teaches young and older aspiring actors to hone their skills through various musical camps, an “ongoing learning experience” providing a great opportunity for actors to feel more confident with the art of Musical Theatre.

Important to the success of The Encore Theatre, “We haven’t changed ticket prices since 2006,” said Schramm. Tickets for plays can range from $22 (close to the price for a movie ticket) to $32.  Attend with friends or family; The Encore has group rates for 10 or more.  Plays usually run Thursdays through Sundays, with two shows on Saturdays.

Why check out a play at The Encore? Schramm explains that they are truly doing something unique. “Being open to theatre that you don’t necessarily know is a great experience,” said Schramm, adding “We have to reimagine the small space we have to work with.”

The Encore settled in Dexter because “it’s very important for every community to have a great theatre,” said Schramm, in this quaint little city filled with charm.  A welcoming venue that fits the aesthetic of the town, the theatre is tucked away behind the shops and restaurants in downtown Dexter.  The audience sits very close to the stage, which gives things a feeling of intimacy.

Schramm describes the stage as an, “abstract space.” Every movement on stage is carefully coordinated to produce an interesting experience. Pianos move around the stage for various productions, video is projected on the walls, and the small stage can seem vast thanks to the imaginations of the cast and crew. Productions include a casts of from two to 30 people.

“There’s always something new,” said Schramm. “We do a lot of weird stuff mixed with well know stuff.”

Despite the vast range of material,  one constant is that all the plays are musicals. Coming in February is the play Sondheim on Sondheim, exploring the music and lyrics of the playwright’s works (which include Sweeney Todd and West Side Story). Schramm notes, “we’re  incorporating audio and video clips into the production.”

A play entitled Always, Patsy Cline (playing in April) will feature the country music legend’s sound. Assassins by Stephen Sondheim and John Weidman is scheduled for August 2016. “It’s a show about all the people who attempted to assassinate the Presidents of the United States,” said Schramm.  While that might sound shocking, Schramm assures the show is funny and the kind of production you won’t see just anywhere — which is what the Encore Theatre is all about.