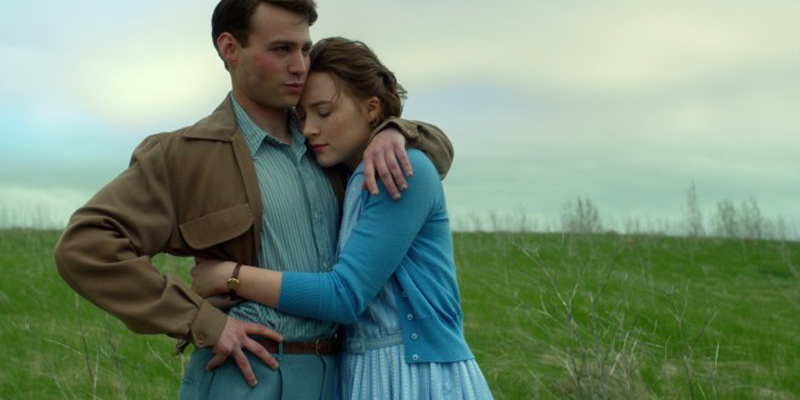 Based off the novel by Colm Tóibín and nominated for three academy awards (Best Picture, Best Actress and Best Adapted Screenplay), Brooklyn tells the story of Eilis Lacey (Saoirse Ronan), a young immigrant from Ireland who falls in love with a young Italian, Tony (Emory Cohen). But when tragedy strikes in Ireland, Eilis is torn between the home she left behind and her new world in New York. A tale of love and homesickness, Brooklyn presents the immigrant experience in a measured and thoughtful way. Presented as part of Ann Arbor Summer Festival’s Top of the Park program.