Part of the Bard: Film Adaptations of the Works of William Shakespeare Series 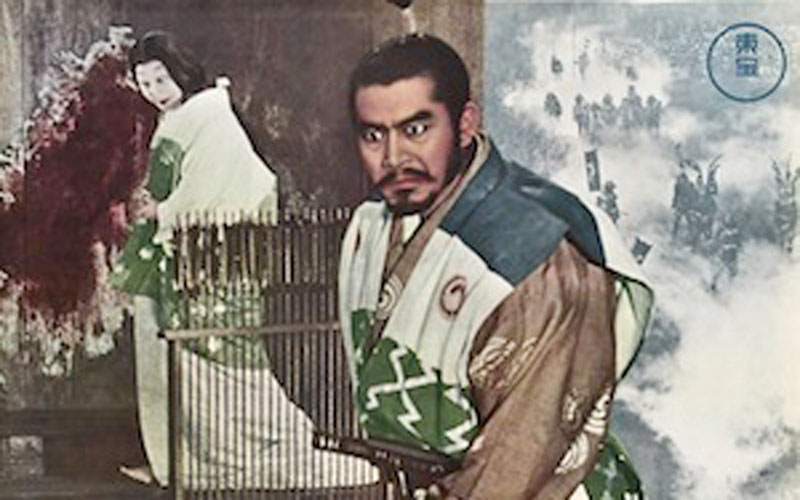 Presented in partnership with the University of Michigan Library and “Part of the Bard: Film Adaptations of the Works of William Shakespeare Series,” comes Throne of Blood (1957) from legendary Japanese director Akira Kurosawa. A reimagining of Shakespeare’s Macbeth set in feudal Japan and filmed in part on the slopes of Mt. Fuji, the film focuses on the samurai warriors Washizu and Miki, who are confronted by a spirit that predicts their futures. When the first part of the prophecy comes true, Washizu’s wife pressures him into murdering his lord and taking his place.