Revisiting the Classics with Elvis Costello and The Imposters 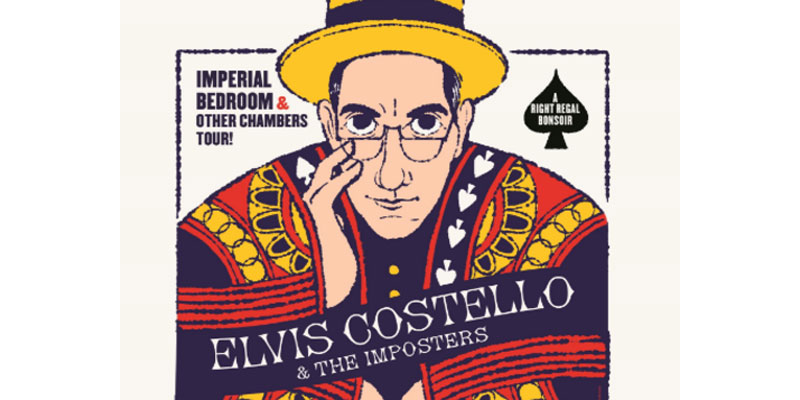 In a career that’s spanned over four decades, Elvis Costello has had plenty of hit records, but 1982’s Imperial Bedroom — critically celebrated at the time — didn’t chart with a huge impact. Costello and his backing band, The Imposters, revisit the classic on tour, performing tracks framed with other selections from his iconic discography.