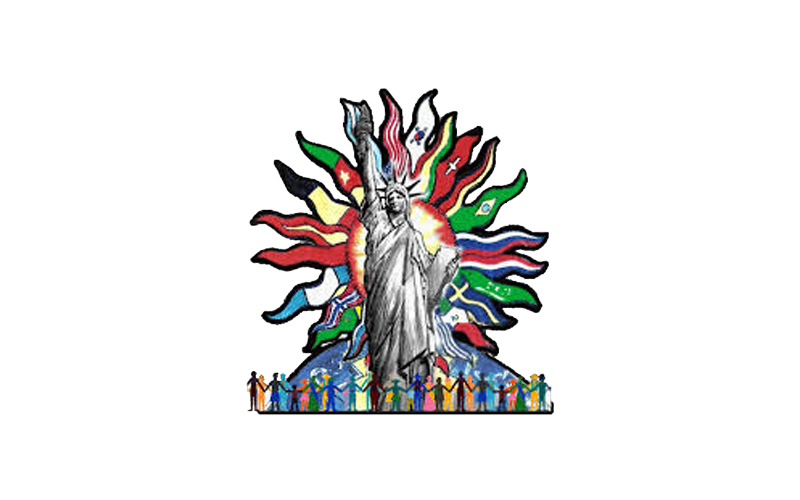 Detroit-based artist and teacher Chazz Miller has an ambitious project and to complete it, he needs plenty of people to chip in— one million people, as a matter of fact. The project is a mural entitled Unity in Our Global Community that is set to go up on the side of the International Institute of Metropolitan Detroit. Inspired by a poem, Immigrant’s Journey, by the Institute’s current president Stan Wheeler, Miller has expanded the theme to highlight the numerous ways the immigrant experience has shaped Southeast Michigan. Miller focuses on milestones from Detroit’s history that are visually stimulating and representative of the immigrant experience: the suffrage movement, DTE Energy’s impact on Detroit, and that moment in time in 1936 when Detroit held every sports championship in North America. Miller’s own original painting will make up 90 percent of the mural, with plans to include one million digitized back-lit selfies in the work. Miller is still collecting selfies, in addition to funding. Links to both options can be found on his website, 1millionselfiemural.com.