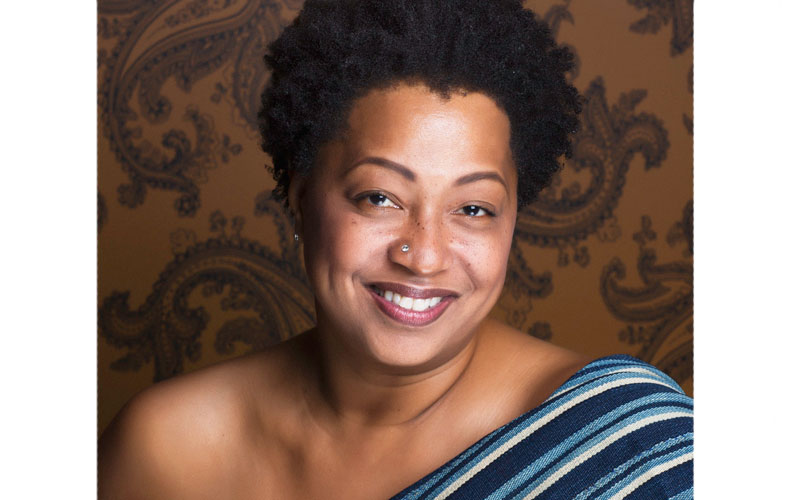 Ever wonder who those men and women are onstage singing alongside the headliner and how they got there? Meet Ms. Lisa Fischer, who has spent over 30 years performing for screaming fans as a backup singer for acts like Chaka Khan, Luther Vandross, Tina Turner, Beyonce, Lou Reed, and The Rolling Stones, and who once netted the 1992 Grammy Award for Best Female R&B Vocal Performance under her former stage name, Xena. A star turn in the 2015 Grammy-winning documentary 20 Feet From Stardom has prompted a renewed interest in her career, and now, after a lifetime of helping other performers achieve their potential, Fischer is no longer ceding the spotlight. Guadeloupean-influenced dubstep group Grand Baton opens. Presented by the University Musical Society.