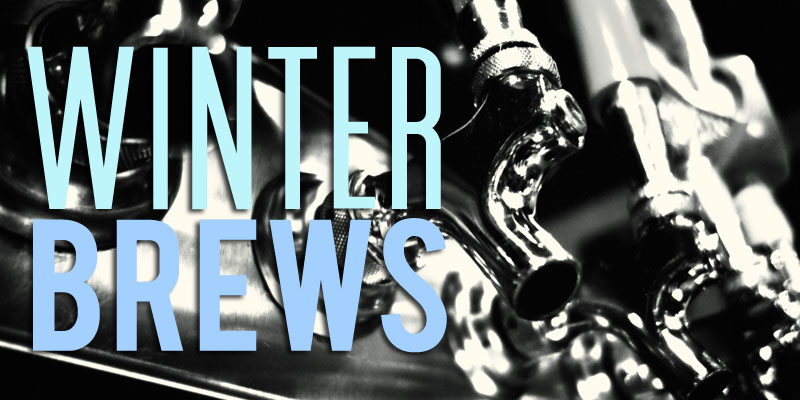 It comes as no surprise to anyone who’s lived through a long, cold Michigan winter that sometimes a little pick-me-up is in order. Luckily, some of the best craft beer in the state can be found right here in the Ann Arbor/Ypsilanti region.

So if the winter blues have you down, go out and grab a cold beer (pun intended). Here’s just a sip of what local breweries have to offer this season. 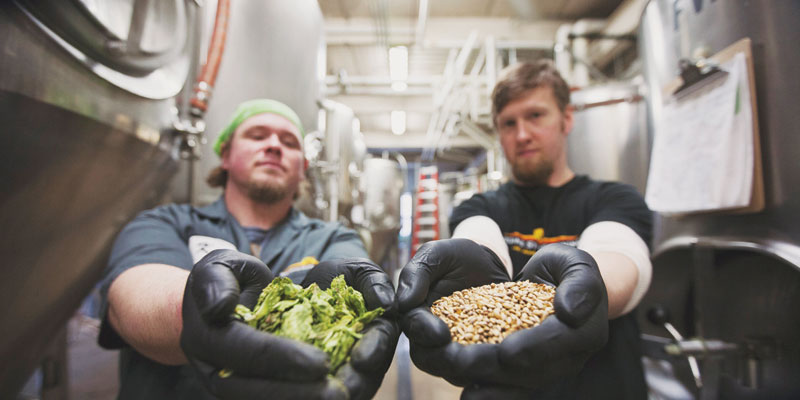 Michigan’s  lager-only brewing company has a few selections tailored specifically to the season. The fan favorite, according to Oliver Roberts, Brewmaster, is Shiny New Toy, a copper lager aged in white oak. Wolverine also offers Gulo Cubed, an imperial take on their popular Gulo Gulo India-style Pale Lager, due out sometime after the new year.

But Wolverine’s latest winter-time brew is Vers L’avant, which is French for forward. Roberts has been itching to create this beer for a while now.

“It’s a beer that we’ve been sitting on for a long time,” said Roberts. “One of our suppliers came out with bartlett pear juice and I was like that’s it, that’s the hook. The timing was finally right.”

The European amber lager is brewed with the bartlet pears and aged in white wine barrels, a process Roberts says, “gives it a tartness and a little white wine flavor. The barrels are going to give it a little oak, a little vanilla, and smooth out the body.” 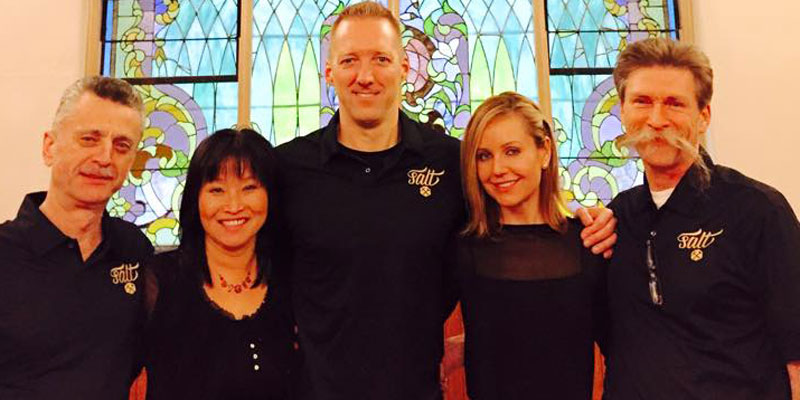 From Salt Springs Brewery’s Wisconsin-made brewhouse, located in the heart of Saline, comes a variety of beers, all of them “winter-warmers,” according to Mark Zadvinskis, founding partner and brewmaster. But the highlight of their winter-time selection, he adds, is the Breakfast Stout.

“We brew it with ten pounds of coffee, dark baker’s chocolate that our chef selects, and we use a deep roasted malt. It’s pretty popular,” said Zadvinskis. “We might have to re-brew it for the winter-time. If we do I want to use some kentucky bourbon barrels to give it that taste.”

Salt Springs is also offering a doppell beer, a traditional dark German cold-brewed beer, a Belgian Tripel, and a yet to be named lightly-spiced Christmas Ale. Taps are always rotating, and patrons can keep their beer all winter long thanks to Salt Springs’ crowler canning system, which seals beer into two-pint cans that can be stored for much longer than a traditional growler. 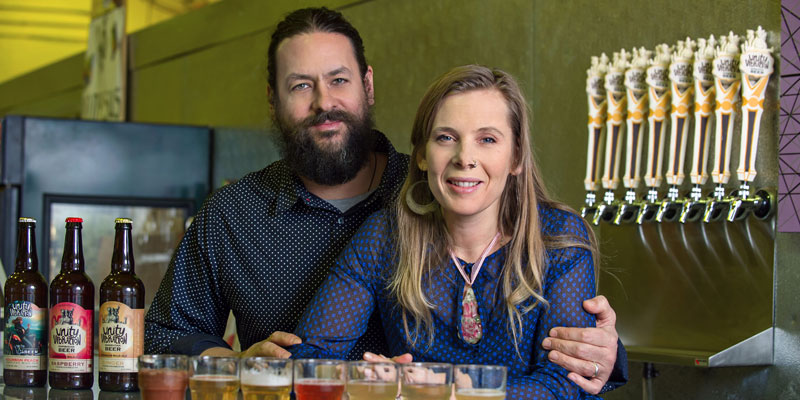 Th Kanaan’s display some of the specialty kombucha brews

Tarek and Rachel Kanaan, co-founders and owners of Unity Vibration, focus on kombucha – a variety of fermented, sweet effervescent brews and tea, made using a symbiotic colony of bacteria and yeast, and usually lightly carbonated.

The Kanaan’s, who have been home-brewing since 2007, founded Unity Vibration in 2009, and have created a variety of distinct and delicious beers with their own unique twist.

The combination of traditional ale and the kombucha style is most apparent in their Cream Ale. A Biere de Garde (a traditional strong french pale ale) that has been lagered with flake maize and aged on its side to capture some of that cork flavor. Unity is also offering, for a limited time, their Citra B.O. Featuring citra hops, Kanaan says, “the flavors are quite unique because of the bitterness that comes from the rinds of the oranges.”

Seasonal and limited beer runs can be found in the Unity Vibration Tap Room at 93 Ecorse Rd. in Ypsilanti and purchased for carry out in growlers.