The Growlers roar into town 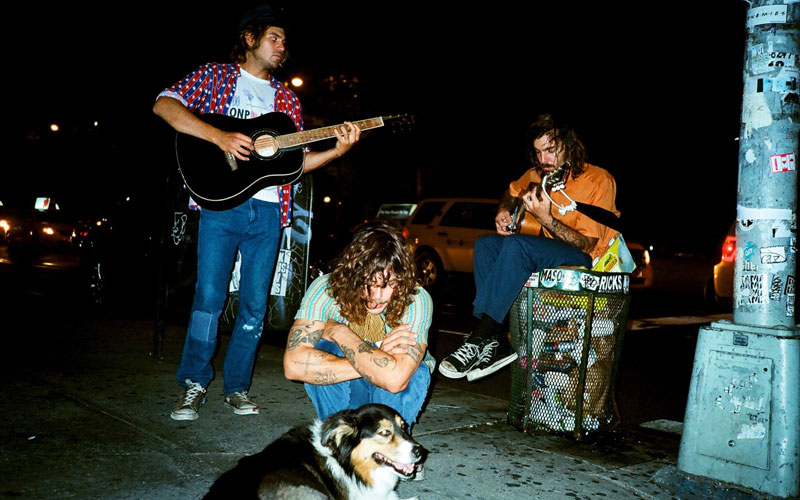 California-bred and self-described “beat-goth” group, The Growlers, will make a pit stop in Ann Arbor as part of their 150 shows per-year touring schedule. Formed in 2004, the five-piece band has always been difficult to categorize – an amalgam of honky-tonk, punk, surf, and psychedelic rock that doesn’t so much blend as it does explode into a cacophony of sound distinctly their own. All that time on the road has formed a bond that’s allowed them to continue experimenting. Their latest effort, Chinese Fountain (2014), written and recorded in a little over a month, doesn’t make them any easier to label, though it does feature some of lead vocalist, Brooks Nielsen’s, and guitarist, Matt Taylor’s, most pointed lyrics to date.