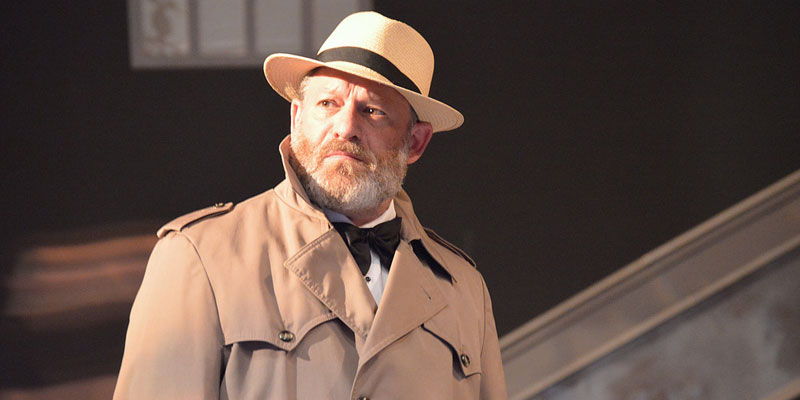 Thanks to the popularity of shows like HBO’s Game of Thrones or Netflix’s House of Cards, rebellion and political intrigue have never been more accessible. But despite high-priced special effects and dreamy leading men, nobody does rebellion like Shakespeare.

That was the thinking of Janice L. Blixt, producing artistic director of The Michigan Shakespeare Festival, as she prepared for this year’s theater lineup. Three plays are being performed this season— Shakespeare’s As You Like It and Richard II, as well as an adaptation of Michael Shaara’s Pulitzer prize-winning novel, Killer Angels, adapted by Karen Tarjan.

Blixt, who will direct both Richard II and Killer Angels, stressed that the idea of rising up against power is the common thread that unites the three performances.

The different approach to rebellion is apparent in the comedic nature of As You Like It, one of Shakespeare’s most playful works, and Richard II, which ruminates on the nature of power and succession.

“If an audience member sees it (As You Like It), they’ll see a fun, semi-comedic show, where the stakes are high. If they’re going to see Richard II, one of the huge things that comes up is that the king is made king through divine right,” said Blixt. “So, if you decide you’re going to rise up against that, are you rising up against God?” 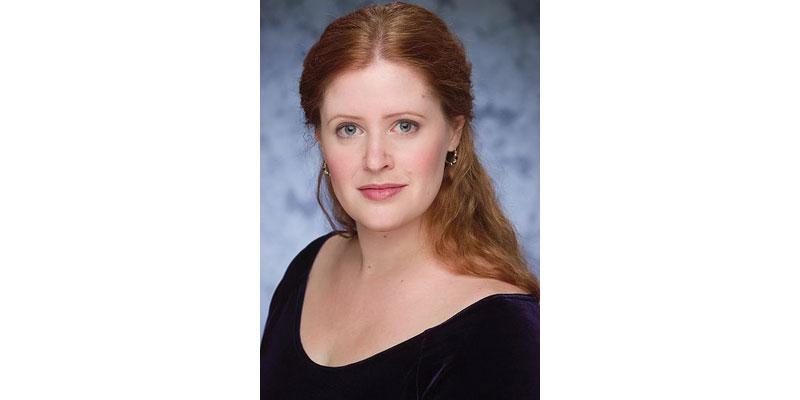 Blixt helped bring Shakespeare and the Civil War to the stage

Stealth, subterfuge and soliloquies— standard stuff from Shakespeare, even in his more lighthearted fare. But while the festival is focused on The Bard, the exploration of rebellion is what connects Shakespeare with Killer Angels.

“In (Killer Angels), they have a lot of conversations about the reason the South is rising up. Most of the characters— we meet General Lee and Generals Longstreets and Pickett— they’re fighting for their home,” said Blixt. “And other characters from the North are talking about slavery and state’s rights. General Lee is fighting for Virginia. So there’s the constant query: What are you fighting for?”

Those are weighty subjects to explore while trying to coordinate an entire festival, much less direct two productions. But according to Blixt, bringing Shaara’s best-selling book to the stage came fairly easily.

“What’s funny is that I direct Shakespeare, which doesn’t have stage direction, and you have to figure out movement in putting the show together. I approached (Killer Angels) in a similar way,” said Blixt. “Now, my fight director had a different job. Small sword fighting for Richard II, and for Killer Angels, we had to teach these guys how to fix bayonets on their rifles.”

The festival welcomes premiere Shakespearean actors from around the county, many for the second (or third, or fourth) time. Audiences can safely watch three versions of insurrection from the sidelines and some of those questions— What are you fighting for?, What kind of person decides to rebel?, Are you rising up against God?— might be answered.

The Michigan Shakespeare Festival takes place through
Sunday, August 14 at the Village Theater in Canton.
For ticket information, visit michiganshakespearefestival.com