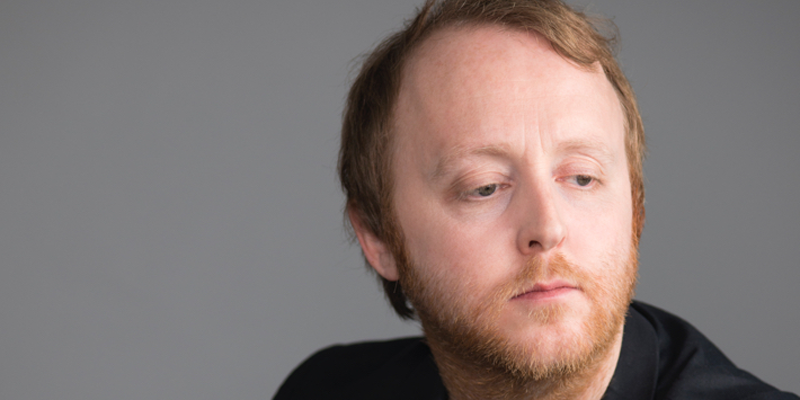 Given his lineage, it’s no surprise that James McCartney (yeah, THAT McCartney), got into music at a young age. What might astonish audiences is the musical space McCartney has created for himself on his latest album, The Blackberry Train (2016). McCartney’s new music was inspired by artists as diverse as Kurt Cobain, The Cure, Radiohead, Hank Williams, and yes, the Beatles. He also had help in the studio from Steve Albini, who has worked with artists like PJ Harvey, Nirvana, and The Pixies. A mix of rock and folk that’s always melodic, catch McCartney’s music during just his second U.S tour.