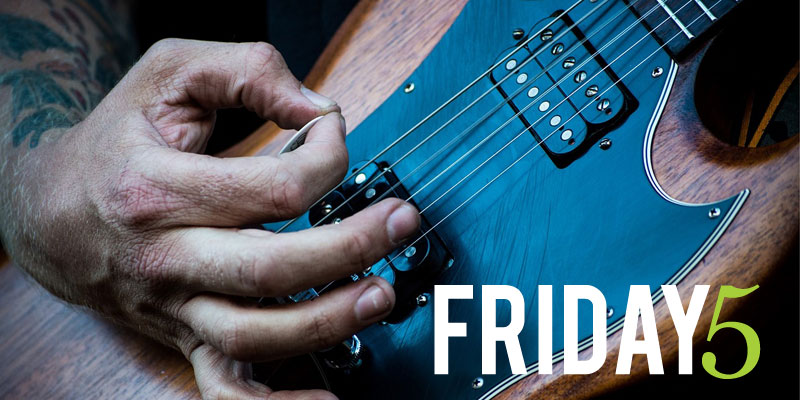 This week’s edition of the Friday 5 includes a reading about the creator of Dungeons and Dragons, a bluegrass concert, and a first-of-it’s-kind barbeque festival. Get out and enjoy all the fun stuff happening in Southeast Michigan this weekend with us as your guide! 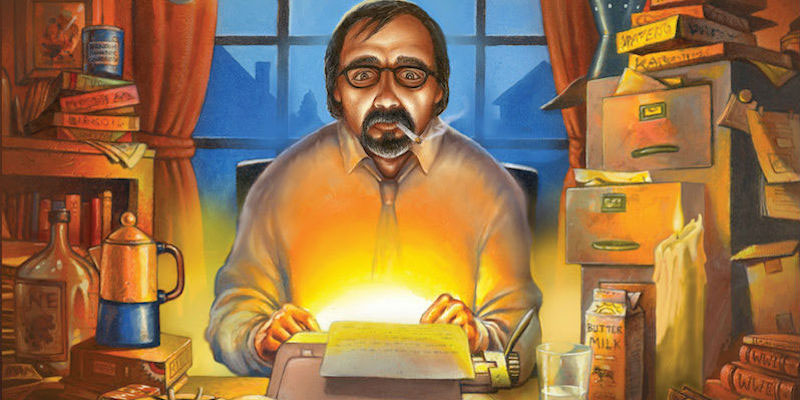 The Tale of Dungeons and Dragons
7:00 PM
Literati Bookstore
$26

Literati is pleased to welcome Michael Witwer in support of his book, Empire of Imagination: Gary Gygax and the Birth of Dungeons & Dragons . The life story of Gary Gygax, godfather of all fantasy adventure games, has been told only in bits and pieces. Now Michael Witwer has written a dynamic, dramatized biography of Gygax. D&D is the best-known, best-selling role-playing game of all time and Witwer explores Gygax’s remarkable contributions to the game, as well as his approach to facing adversity through imaginative power.

The Ypsi 24-Hour Film Shootout is a community event for filmmakers to create a short film and share it at a community screening that brings together filmmakers, wannabe filmmakers, and film lovers. Competitors had 24-hours to shoot a short film that will be screened for cash awards in front of the public. Come and see what some of Washtenaw County’s best amateur filmmakers could do on a tight schedule! 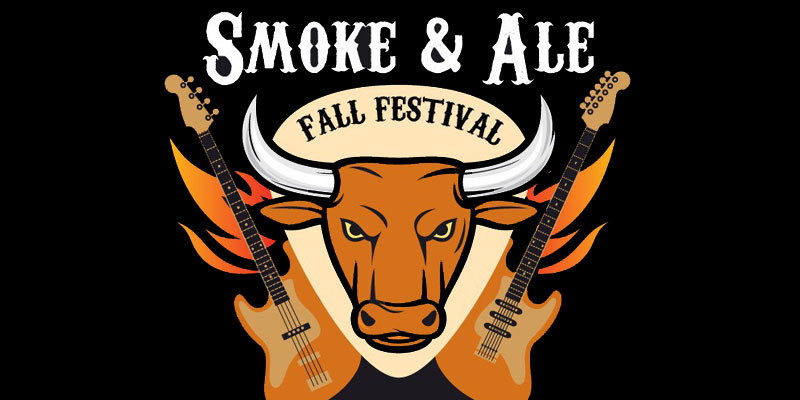 The Chelsea Area Chamber of Commerce and Smokehouse 52 BBQ invite the community to the first-ever event of its kind. Taste the best BBQ in the county from cooks competing for cash prizes. The Festival's happenings also include a beer fest featuring local Michigan microbreweries and wineries, live music, fun for the kids, featured businesses from the Chelsea area and the Smoke & Ale Cornhole Classic Tournament. 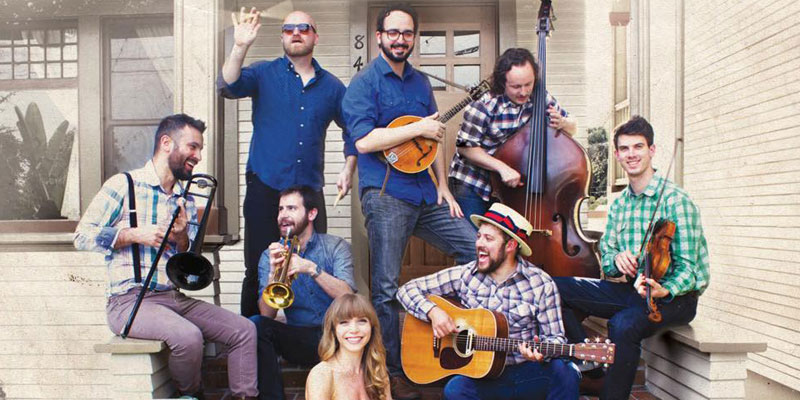 This  Venice, California-based collective merges old school bluegrass, gospel, jug-band, swamp blues, and the hot swing of the 1930's to form a spicy roots cocktail. Touring now in support of their new album, With a Lampshade On, you never know which collection of instruments are going to show up at these shows. 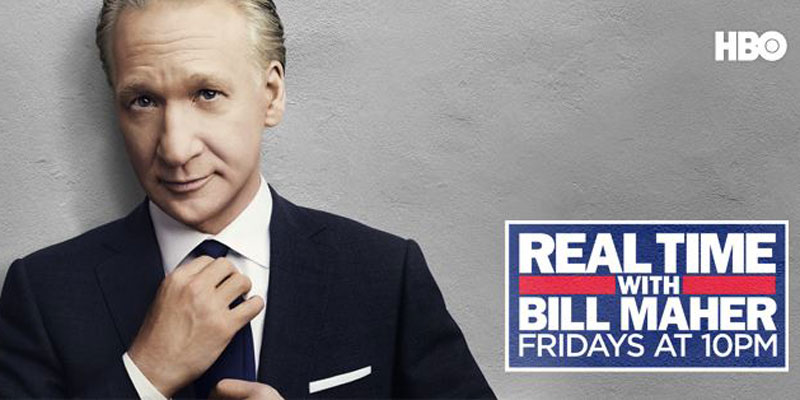 As Jon Stewart, Stephen Colbert, and Jon Oliver have proven, comedy and politics go together like peanut butter and jelly. Now the man who helped make poking fun at Washington as American as apple pie brings his sarcastic stand-up style to Ann Arbor. Bill Maher exploded into the nation’s consciousness as host of Politically Incorrect from 1993-2002 and currently lampoons our political leaders every week on his HBO show, Real Time with Bill Maher. His television work over the years has garnered him 33 Emmy nominations and his movie Religulous, which he wrote and starred in, ranks as one of the highest-grossing documentary films of all-time. Long before his work on the screen, Maher began his career as a stand-up comic in 1979 and continues to tour every year. Three of his nine stand-up specials have been nominated for Emmy awards. His latest special, Bill Maher LIVE from D.C., came out in September 2014 and covers topics like income inequality, the Republican psyche, his opinion on tattoos, and of course – Donald Trump. Maher’s personal politics may not be for everyone, but his pointed jabs about the media and the absurdity of everyday life can generate laughs that cross all political divides.

Throwing an event? If you’d like an activity considered, e-mail zmarburger@adamsstreetpublishing.com with the details, or better yet, enter it in our online calendar.