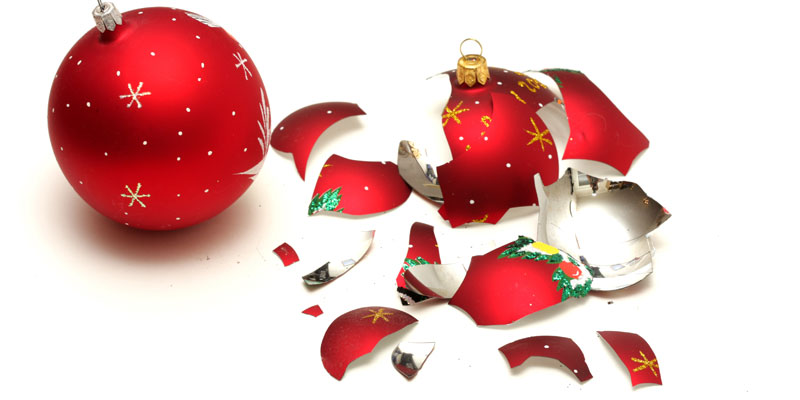 A Google search for “holiday blues” turns up 15,700,000 results in less than a second. And while tips for beating depression and anxiety in a rational, relatively sane way abound, many turn to the easier and time-honored strategy of vice. Drink your Santa angst away! If booze isn’t your thing, drown it in a sugar coma. Or just run up a hefty credit card debt. Give yourself something to cry about.

“While it’s true that the holidays are particularly loaded for people with depressive disorders, anyone can get highly triggered in all the seasonal weirdness,” says Ann Arbor psychologist Christine Holowicki. “Skin gets thinner. Everybody’s naked emotionally. If you pour alcohol on all of that, things are going to get primitive.” 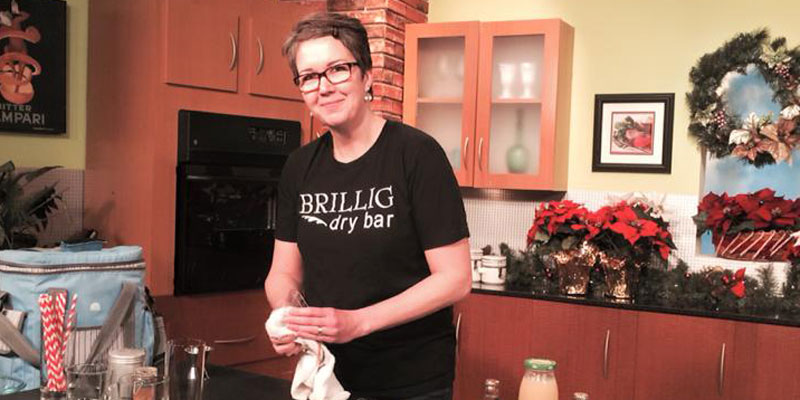 However, one can face the season—or any time of year, for that matter—without a heavily spiked eggnog in hand. “The point of a bar or a party isn’t the drinking,” says Nic Sims, owner of Brillig Dry Bar. “It’s the chance to interact with a community of friends.” Her business, which serves no alcohol, started as a fluke; She and her husband David Myers were looking for a nighttime use for his Mighty Good Coffee café in downtown Ann Arbor. Sims, who hasn’t had a drink since moving to the area from New York City in the ‘90s, had heard about a dry bar in England, and had long wanted to open something similar here. Brillig’s pop-up status—it only operates once or twice a month—allows her to plan each event as a special experience, with time to innovate in between.

In fact, Brillig’s first outing was on Boxing Day last year, December 26. “We know a lot of people in the recovery community,” said Sims, “and for them, the holidays are very hard times; they can be so fraught with expectation and resentment. The response was incredibly positive.”

Brillig’s hours aren’t regular, and Sims recommends that people who want to celebrate alcohol-free, “find your friends and make your own safe space at home. Choose people who can lift you up. Don’t try to suffer through it alone.” A trained chef, she improvises a steady stream of mocktails for the Brillig menu.

Fill a highball-sized glass 1/3 w ice. Half fill with pear nectar. Mix spices w a tablespoon or so of pear nectar so they incorporate more easily into the drink –  add to glass. Fill remainder w cream soda. Mix and garnish with a sprinkling of nutmeg and a star anise “flower.”
Enjoy! 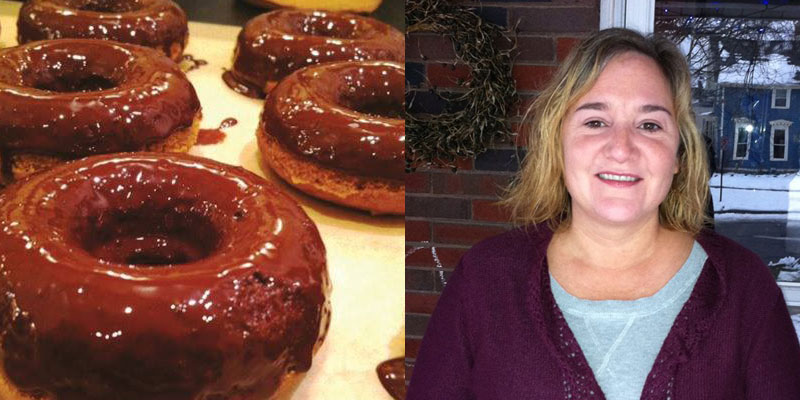 Liquor, alas, is only one form of debauchery as the days shorten. Holiday sugar is possibly more difficult to avoid. For indulgence that comes gluten, soy, egg, dairy, and refined sugar-free, visit the tiny hidden storefront of Tasty Bakery, located at 416 W. Huron in Ann Arbor.

Begun as a booth at the Ann Arbor Farmers Market by Julie and Ran Rabinovitz in 2009, Tasty’s bricks and mortar store has only been open since May of this year. Julie, who grew up in Grand Ledge near Lansing, has always baked. When she and Ran, who moved to the area from Israel, decided to relocate to New York for a music industry job, she sampled a flourless cookie from the legendary Baby Cakes bakery.

“I was obsessed,” said Julie. “Hardly anyone was doing gluten-free per se at the time, but this was seriously an amazing cookie.” She began to experiment with every kind of gluten-free baked good. Sugar soon went away as well—“I don’t eat it for health reasons, it just doesn’t make me feel good”— and at this point, most of Tasty’s offerings are vegan.

“We want to give people treats worth putting into your mouth,” said Ran. Ingredients are local and organic as much as possible. The Rabinovitzs’ preferred sweetener is organic coconut sugar, although a few products do use organic cane sugar. The bakery features special holiday offerings including a pumpkin pie with a chestnut crust, and linzer and snowball cookies. Special requests are welcome. 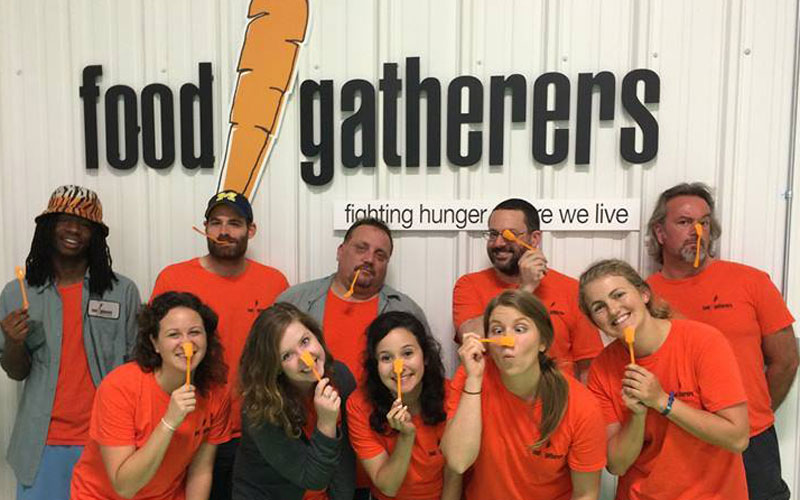 Of course, one of the most debilitating excesses in the last month of the year is overspending. Consumers spend tens of billions of dollars just during the Black Friday weekend following Thanksgiving. Much of that goes on credit cards, which can provide a nasty shock come January. Vowing to put some of the time, energy, and dollars spent shopping toward volunteering can provide a new perspective on the season. Eileen Spring, President/CEO of Food Gatherers, the food rescue and food bank serving Washtenaw County, notes that, “we have a food security rate here of 14.7 percent, which means that 1 in 7 people, about 51,000 of our neighbors, are going hungry, and a lot of them are children.” Food Gatherers offers multiple ways that families and individuals can help, everything from sorting food at its warehouse to helping to prepare and serve meals at the Delonis Center.

People can sign up to volunteer on the Food Gatherers website, but Spring cautions slots can go fast this time of the year. She asks volunteers to consider making a commitment throughout the year. “People are just as hungry in January and February and August as they are on the big food days like Thanksgiving,” she says. “We can really use help after the holidays.”