The Dude comes to town 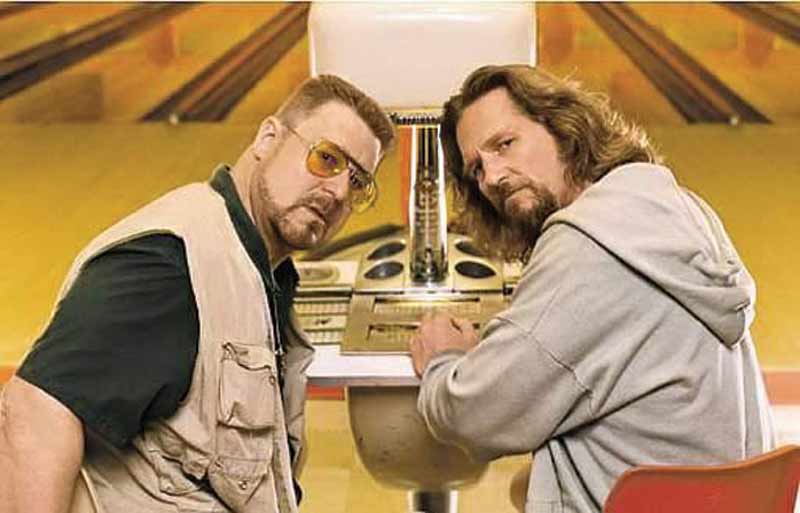 Those were some of the things that blogger Ryan Nickum looked for as he prepared his “11 Most Friendly Big Lebowski Cities” post for Estately, a real estate blog based in Seattle. Ann Arbor made number 10, topped by Nickum’s home city but beating out Louisville—despite the fact that Louisville plays home to one of the top Lebowski Fests in the country. In addition to bowling alleys, White Russians, and bathrobes, Ann Arbor won its position with help from a citation in High Times magazine, which called the town a fine place to score weed. Add to the list the opportunity to study pacifism, the Dude’s worldview, at U of M, and we are, to quote Nickum, “in completely primo Dude territory.”

“I’m not a Lebowski freak or anything,” says Nickum. “I like it, but the thing is when I was in the Peace Corps it was the only movie we had.” Estately’s CEO noticed the compelling cult of The Dude, made immortal through Jeff Bridges’ performance, and Nickum started googling and analyzing cities based on their Dude-liness. Soon he discovered the movie’s regular midnight showings at the State Theatre.

“It really is pretty much the ideal midnight movie,” says Brian Hunter, facility and program manager at the Michigan Theater. “It predates me. It’s one of those movies that’s more fun to watch with other people, and you know that people will always show up for it.” The movie hasn’t quite reached Rocky Horror Picture Show status yet; Hunter says, “I think we could probably do things to make it more like that, but we never get around to it,” a suitably Lebowski-esque attitude. But slowly, more people have begun to dress up for the screenings: lots of Dudes and John Goodmans, the man who promises to get us that toe. Julianne Moore’s character, a severe performance artist who floats high above The Dude in a Valkyrie costume, is more rare. “It does skew a little male,” Hunter admits. One interesting phenomenon: “So many of the twenty-year-olds who work at the theaters are into bowling, and I wonder if that’s because they saw Big Lebowski at some point.”

Negotiating the “strikes and gutters” of life is integral to the movie, much of which takes place in a bowling alley. Although there are four alleys in A2, no bona fide Big Lebowski-inspired league exists. However, Marc at Belmark Lanes—no last name given, just ask for Marc—said they’d be happy to accommodate one. “You can have pretty much any type of bowling league you want.”

Of course, even when under the influence of The Dude, one must bowl responsibly. For The Dude’s beloved tasty beverage, a White Russian, you’ll need to hit a bar; you can get a great one at Bar 327 Braun Court, where the bartenders use fresh whipping cream.

A few games of bowling followed by White Russians at Bar 327 before the midnight showing at The State Theater? You said it, man. 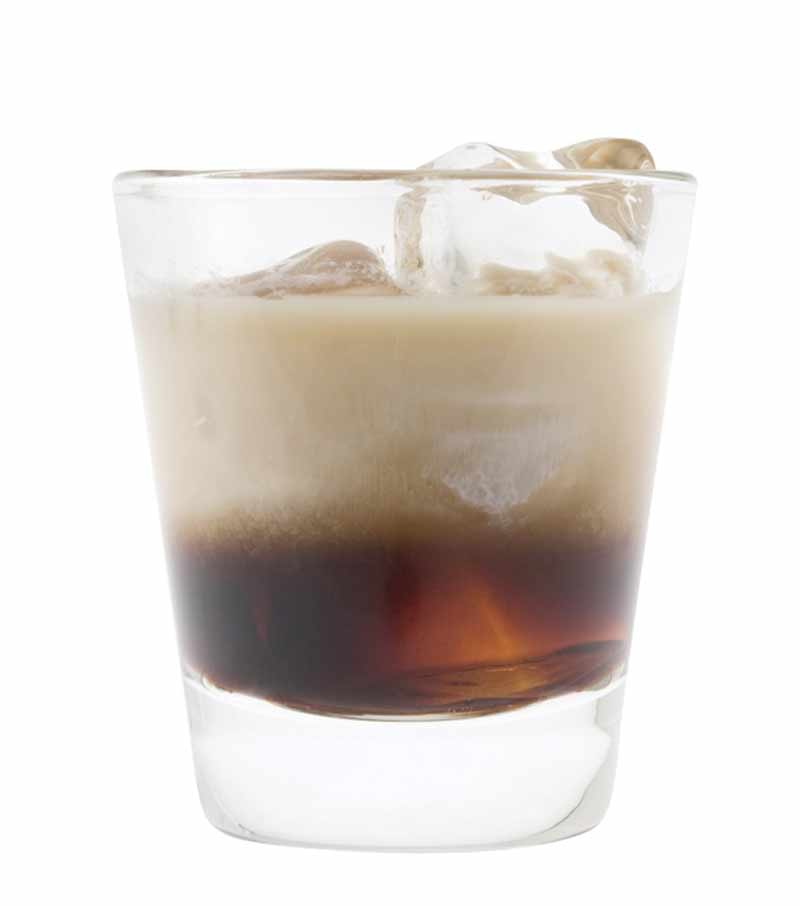 But given the heights of boozing and toking, which the movie may inspire, perhaps the best place to watch may be in your own living room. That’s the preference of Andy Tanguay, who cites “local guy” as his professional listing. He’s only gone to the midnight screening once. “It’s an incredibly quotable movie, which is part of the joy of it. But basically, everyone in the audience is kind of mumbling the lines, and we ALL know the dialog, so I found it pretty distracting. I really want to enjoy the movie when I watch it. It’s wonderful.” After all, The Dude can abide pretty much anywhere, including your heart. Or your home, particularly if you have a rug that really ties the room together. Take comfort in that.