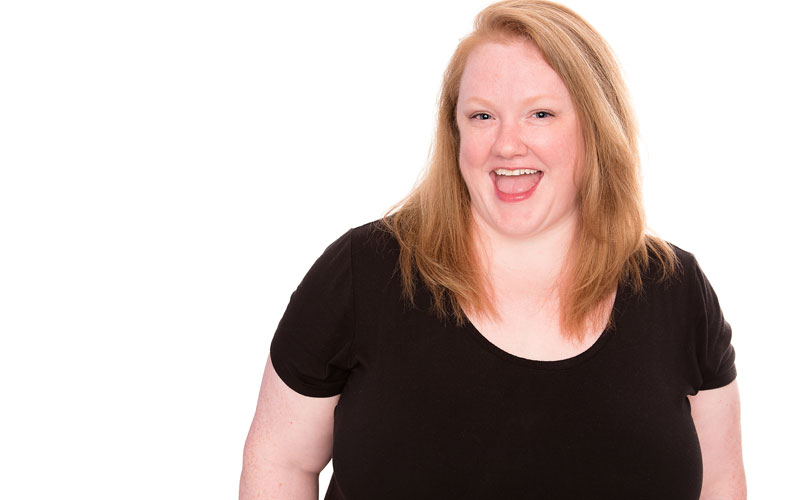 The word kickshaw, in Shakespeare’s time, meant tasty morsels, or rare delights. Now, it is also the name of Ann Arbor’s newest production company. Kickshaw Theatre, which produced several staged readings in various locations in 2015, will present their first full production this month: The Electric Baby by Stefanie Zadravec, described as, “a dark and fantastical comedy about sad endings, strange beginnings and the unlikely people that get you from one place to the next.”

Current spoke recently with Kickshaw’s Artistic Director, Lynn Lammers about the play and about the development of the company.

Lammers: To pick this play, I read probably a hundred scripts. I wanted something theatrical, in other words something you couldn’t easily translate to TV or film. It kind of has to be told in the theater. We’re interested in the magic of the live moment and people in a room together. This play is not straight realism, so it requires us to be really imaginative. I love challenging designers and actors with that, because we have some great creative minds in the Ann Arbor area and that’s what I’m interested in tapping into.

What’s different in your approach to this play, versus directing a classic?

Lammers: I think with something new you’re not worried about fulfilling people’s expectations. There’s so much that people drag in with them with the classics. The thing that I love about doing a new play is the element of surprise. I think people really enjoy and appreciate being surprised. I’m interested in plays that don’t follow a path that we’re all kind of used to, that we’ve all internalized, because we’ve watched so much entertainment that we kind of know where it’s going. I think that’s what is special about doing new work, that it can surprise and delight in that way.

There’s a lot of theater in the Ann Arbor area. What’s different about Kickshaw?

Lammers: With Kickshaw I see an opportunity. I see a community in Ann Arbor that really values the arts and loves where they live, and I look at the national conversation that happens amongst theater professionals, and I see some of the exciting work that’s being done out there and I think, why can’t we have a regional theater that is a part of that national conversation and contributing to this new canon of more diverse works that speak to new audiences, works that speak to younger audiences, to people who don’t traditionally come to the theater? Our big word is curiosity. We want people to come to the theater curious, because the stories that we’re going to be reflecting up there might not always be so familiar to the traditional theater audience.

The traditional theater audience tends to be a little older; it tends to be demographically a little bit whiter. We’re asking them to come to the theater with their curiosity in the hopes that through the stories that we portray they can see a different world view, but that it will also invite in some newer audiences, the audiences that traditionally have not come to the theater, because now they’re finally seeing their lives, their experiences reflected up there, and they can relate to it a little bit more.

The Electric Baby will run through February 21, 2016
at the Interfaith Center for Spiritual Growth, 704 Airport Blvd.