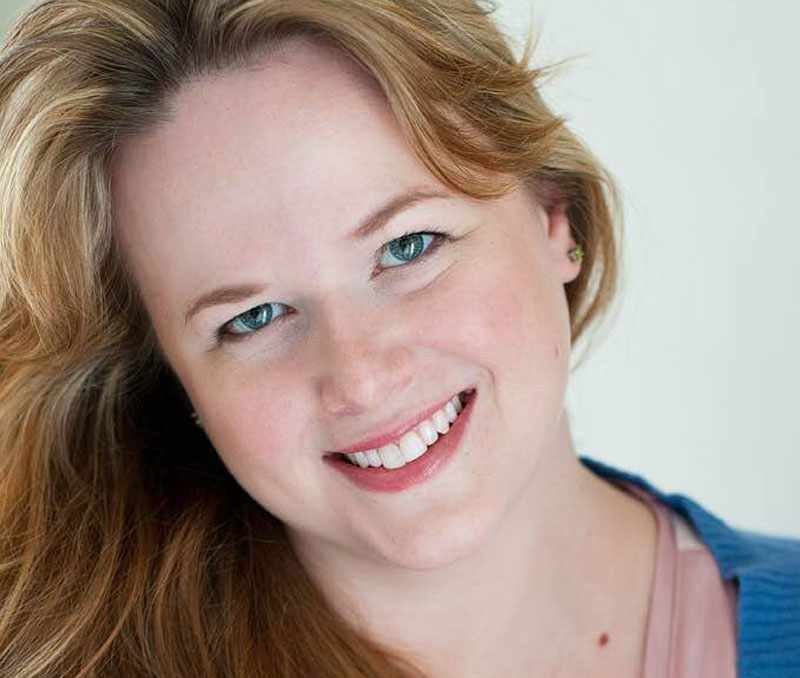 Alexandra Berneis became the new Executive Director of the Ann Arbor Community Theatre on July 20th, but she has already had a long history with A2CT. A lifelong Ann Arbor area resident, she has been volunteering at the theater in a variety of capacities since 1994. Her new position combines the roles of Program Director and Managing Director, held for the past fourteen years by Cassie Mann and Suzi Peterson respectively. Both of them plan to continue on as volunteers. As Mann said, “That’s how we started and that’s how we’ll end.”

Current: How many hats are you going to wear as Executive Director?

Berneis: All of them! (Laughter) And we have a lot of hats. On the program side of things I’ll be organizing the play selection committee and helping to choose the season—our main stage, junior theater and our studio series—managing our rehearsal space and who’s in it when, organizing our off-site fund raising events, season brochures, programs and posters, advertising, and press releases for all of our shows and auditions. I also have the every day mechanics of what the managing director does; writing checks, making deposits, making sure our rent is paid and our lights stay on.

It sounds like you’ll be doing everything except being on stage!

Pretty much. I could do that too, but I don’t think I’ll have time. (Laughter)

You have been an actor…

Yes, and an assistant director and stage manager and I’ve also been a designer.

But it sounds like you’re not going to do any of those things now.

At least not yet. We’ll see. I want to get at least one season under my belt before I consider that.

I read in your bio that you’ve worked at Real Estate One for a number of years. So why did you give up the exciting thrills of real estate for the big bucks of community theater? (Laughter)

It’s funny. I loved the people that I worked with. And real estate is interesting, but theater has always been my passion. I have my undergraduate degrees in theater; I’ve been doing theater since I’ve been in middle school. I’ve been volunteering with the Ann Arbor Civic Theatre probably since the end of middle school. I love this theater company and theater is much more of a passion than a job for me. And real estate, as good as that position, and that company was to me, it was never a passion.

What do you see as the future of A2CT? Is this change going to affect the direction of this organization?

I don’t think we’re looking to head in a drastically different direction, but any time you have a change in leadership things are going to change up a little bit. Our biggest goal—always our goal—is to make live theater accessible to everybody in this community. That’s what we’ve been doing for 86 years now. And so that direction isn’t going to change much. It’s little tweaks to the formula that are probably what’ll happen; what sorts of shows we want to choose—we tweak that on a regular basis—and different forms of community engagement and things like that, but overall we’re still here to provide quality theater and get as many people involved as possible. We’re a volunteer organization, and so we welcome everybody, if you’re interested, if you’re thinking about theater, contact us. We want you to come join us.