Old ideas for a modern audience 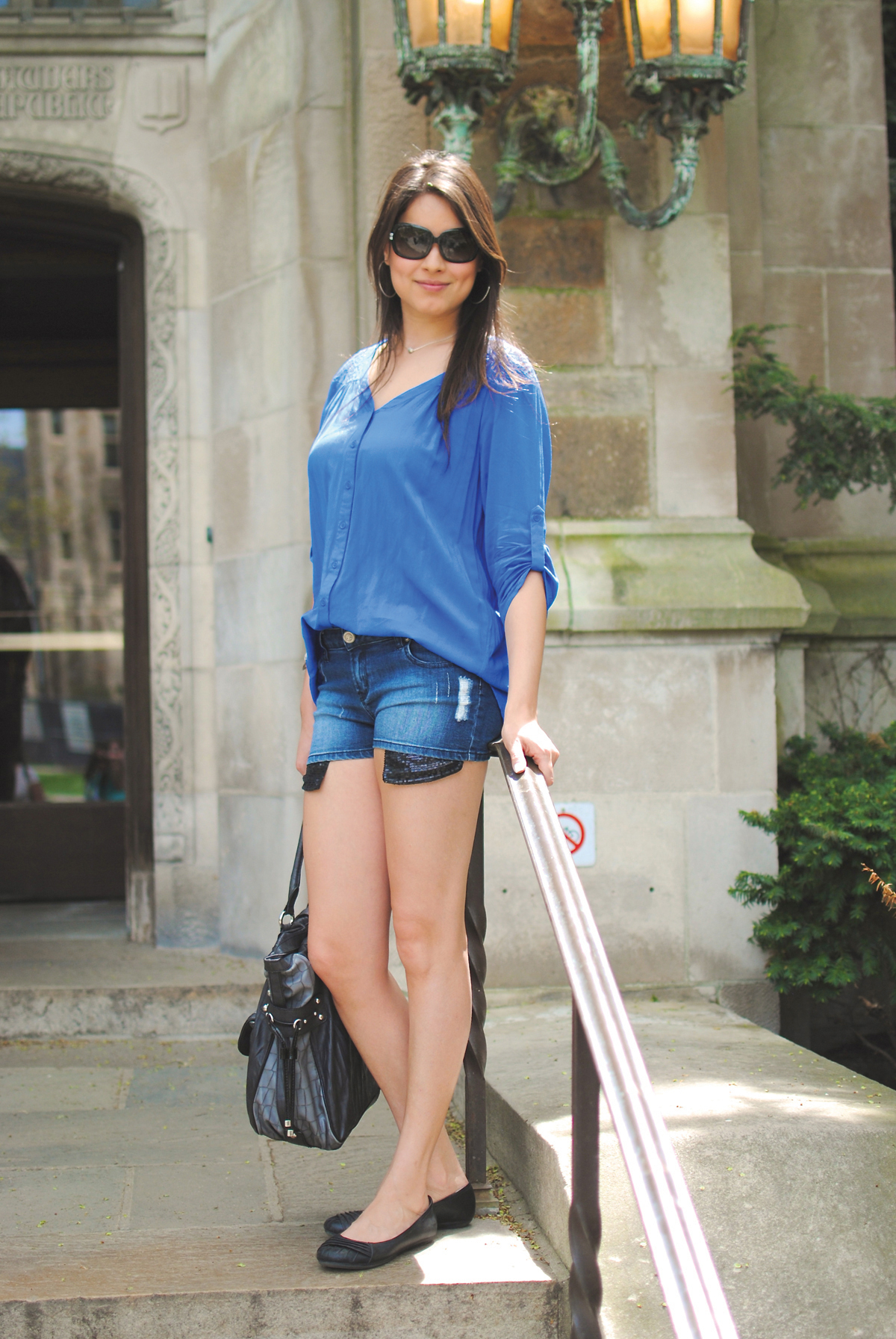 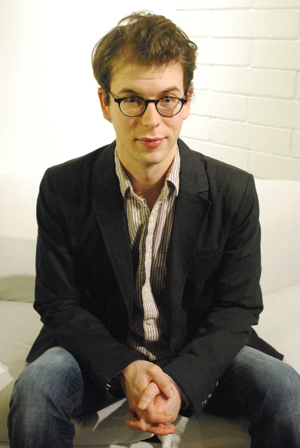 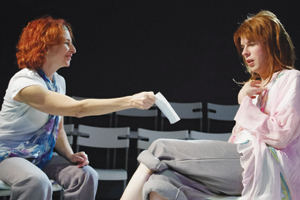 The New Theatre Project is one of the youngest theater companies in our area. Launched in Ann Arbor in April 2010, it moved to Ypsilanti in July 2011, housed in the Mix Studio Theatre, connected to the Mix boutique, which sells new and used clothing, and is a popular downtown gathering place. I talked recently with TNTP’s Artistic Director, Keith Paul Medelis, about the company’s mission and their Spring New Work Series that will run every Sunday night throughout March.

You’ve said that the original mission for the company was to present classic theater works in new ways. This season you’ll produce re-imagined Shakespeare and Tennessee Williams, but you also have a number of brand new works.

Yes, it’s developed into something where it can be a reworking of the old or the developing of the new. We treat classical texts like new work and we treat new work like a classical text. We’re reinventing old ideas for a modern audience, and we’re also revering a new text. We’re saying that it’s the first outing of that work and we should really respect that.

In the Spring New Work Series our objective is to stage one new play every week, in a staged reading format, not fully produced. This is the first time these scripts will have been read out loud in front of an audience, and it’s a pretty crucial step in their journey towards production, because the audience is such a vital part of any play. To get feedback from them, to have the playwrights hear different perspectives on their plays is so important. They can then improve them, they can rewrite them, they can…. but not, if they disagree. That’s fine also. Then from the New Works Series, we’ll select plays that we’re going to do as full productions. One or two of these shows we might see fully produced sometime in our next season. As part of the New Works Series, we’re also going to have round table discussions with local playwrights and theater critics.

The New Work Series will also include a 4 in 24, which is a variation on the 24 in 24 you did earlier this season.

In October we did our first 24 in 24, which was essentially a 24-hour play festival. We had a group of actors, playwrights and directors get together on a Friday night at 8 o’clock. I gave them a theme, the theme was “Getting Lucky,” and I asked the playwrights to write all night as many plays as they could on this theme; short plays, sketches, really. In the morning, at 8, the actors and directors got the material and rehearsed all day. By 8 o’clock on Saturday night we had 24 original plays. For the upcoming 4 in 24 our goal is to produce slightly longer works, one acts, by four playwrights, which I think will be even more compelling for an audience.

For full details of The New Theatre Project’s Spring New Works Series, and the rest of their second season, visit TheNewTheatreProject.org.