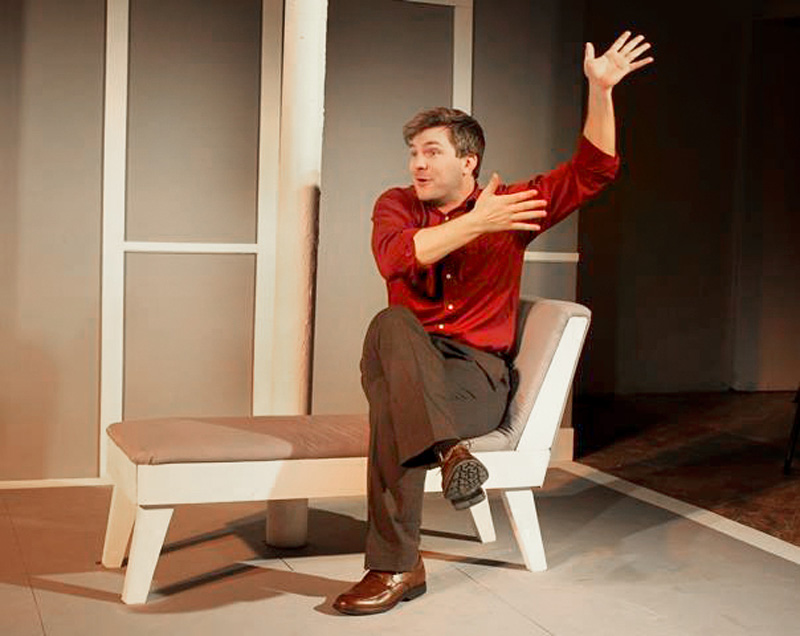 There’s a new professional theater in Ann Arbor and it’s called, fittingly enough, Theatre Nova. The name will be appropriate long after the theater stops being brand new, because Theatre Nova intends to present only new plays. Co-founder and Artistic Director, Carla Milarch, who came up with the name, says, “I’ve been really passionate about new plays for many years.” Milarch is a familiar name in the local theater community, having served for more than fifteen years in a number of different capacities at Performance Network—as actor, director, sound designer, dramaturge, development director, executive director, and associate artistic director. Engaging with new plays she says, “was a large part of what I was doing at Performance Network with the Fireside Festival and with my involvement in the National New Play Network.”

Last year, after Performance Network briefly closed and then reopened under the guidance of a new creative team, Milarch found herself at a crossroads. “When the board decided that they wanted to pursue somebody else’s vision for the future of Performance Network, it opened this door for me. I think it was a blessing in disguise, and now I’ve got the opportunity to start something totally fresh.” Along with co-founder Dan Walker, another long time veteran of the local theater scene, who will serve as Producing Director, Milarch opened Theatre Nova at the Yellow Barn. 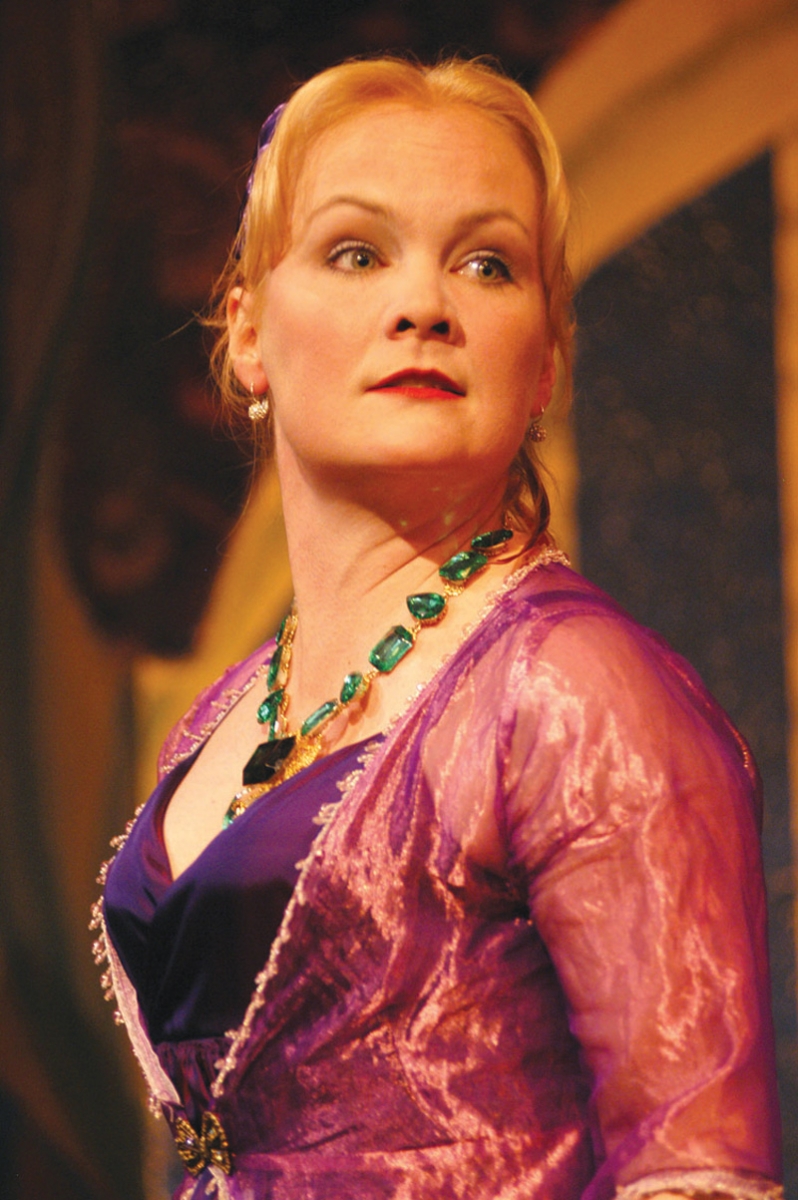 Located near downtown Ann Arbor, the Yellow Barn has served for the past couple of years as a community arts venue—presenting concerts, classes and art exhibits—and will continue to do so, as well as house Theatre Nova. The two organizations will be sharing the space in alternating time blocks, enabling Theatre Nova to present six shows a year, each running for three to four weekends. “We’ll run our season for the calendar year, as opposed to the traditional September through May,” says, Milarch. “I think that it will enable us to be more of a complement, rather than a competitor to the work of the other professional theaters in the area, which is a strong desire of ours.”

Theatre Nova is a micro-theater, seating only 77 people. “We’re deliberately small as a strategy to keep overhead low so that we can keep prices affordable and focus on the art part of it.” In keeping with that, the theater has adopted a universal policy of pay-what-you-can for tickets. “In my opinion, one of the biggest obstacles that younger people have to seeing theater is the price,” says Milarch. “You can bend over backwards, and create all these different programs to diversify your audience, but if you’re charging $40 a ticket, you’re still not going to get a lot of people who are twenty years old coming to your shows.” Hence the sliding-scale ticket pricing approach. “We suggest $20, but I’m hoping that people who are twenty something will know that they can show up and bring a ten dollar bill and get in and see a good, high quality, cutting edge show. One of our main foci is to try to do work that is relevant to a younger, multi-cultural, ethnically diverse population in and around Ann Arbor.”

Theatre Nova opened in March with Jonathan Tollins’ 2013 hit off-Broadway comedy, Buyers and Cellar, about a young actor hired to work in Barbra Streisand’s mall, in her cellar. (Yes, such a thing actually exists.) Sebastian Gerstner, who has been seen in a variety of local productions in the past few years was brilliant in the one man show, portraying, among others, Oprah Winfrey, James Brolin, and, of course, Barbra Streisand, in a hilarious and also touching tour de force performance.