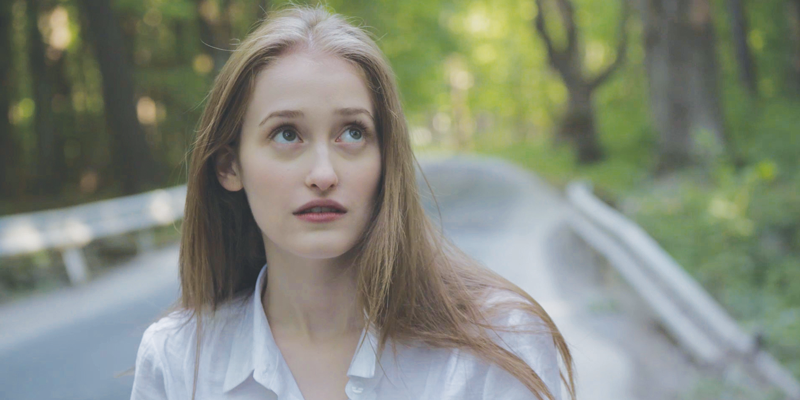 I grew up in Ypsilanti, or Ypsitucki, as many locals called it (more on THAT later).  As someone who lived in Ypsilanti but attended an Ann Arbor private school – they did not have schools of choice in the late ‘70s and ‘80s – I couldn’t help but feel like I was somehow living on the wrong side of the proverbial tracks.

Ann Arbor always had a bit of the forbidden allure for me – you had to earn the right to be there (I had to finish my chores before having my mother drive me to downtown to hang out with friends) – and that’s part of what made it so special.

My teenage angst crowned before the Internet, cell phones, and certainly before social media like Facebook or Twitter, when books, local public television (cable TV was only just beginning), self-posted fliers and word-of-mouth were the greatest propaganda-makers available.

Still, I had heard through local lore that my parent’s beloved President John F. Kennedy had given his speech introducing the Peace Corp on the steps of the University of Michigan Student Union in 1960; that the likes of pop-princess Madonna took classes at UM before heading to NYC to become, well, Madonna; that the prolific, award-winning playwright Arthur Miller had received his B.A. in 1938 before going on to write The Crucible and marrying my idol, actress Marilyn Monroe. I could not wait to become one with this great, independent-minded, liberal cauldron town that brewed up distinguished thinkers and intellectuals.

Artists are not born, they are nurtured.

I hung out at the likes of Nichols Arcade, looked forward to Top of the Park and the Art Fair, wandered around Kerrytown’s Farmer’s Market, canoed along the Huron River, bought grunge clothes at the Salvation Army, shopped for records at Wazoo (now closed), ate pizza at the Brown Jug, enjoyed The Messiah every Christmas at Hill Auditorium and dreamed of the day that I could one day make a film good enough for the Ann Arbor Film Festival.

In college, I moved into an “artists co-op” on Hill Road – a conglomerate of early twenty-something musicians, filmmakers, writers and actors – and started my own local film group to both watch great movies and attempt to make great films.

We turned our basement into an indie band performance space by stapling paper egg cartons to the ceiling beams and building a makeshift stage.

I outfitted myself with a video camera from The Frieze (formerly UM’s Frieze Building Film/Video Services Department) and taped concerts there, live. It became quite the local hang-out for those “in the know.” That is, until one night when the cops showed up responding to complaints. And, because I was there shooting everything live, I caught it all on tape, in the moment. I was part of reality TV, before reality TV.

I got my first jobs at Café Felix and Amers and, when not working or attending classes, hung out at the same cafes to study, just like so many students still do today – only, back then, espresso was an anomaly, something from far off brought back by travelers who returned.

Professors Janet Shier taught me the genius of Bertholt Brecht and Kate Mendeloff, the primitive and hungry beauty of The Bacchae.

Out in the world, now back

Fast forward thirty years to the present. Now a University of Michigan graduate myself, (B.A. Independent Liberal Arts studies in Film, Theater and German Literature via the Residential College), I too have travelled to hold my own elsewhere in the world — both intellectually and professionally  — and I enjoyed success in the process.

I was a journalist, writer, actor, director and producer who has launched herself from Ann Arbor to make her own mark in major metropolises such as Berlin, Germany and New York, N.Y. But, I returned in 2014 to be close to family. I now stand before the dawn of my own ultimate calling as an artist in my first independent film feature, This is Nowhere, starring David Thornton (The Notebook, John Q), Bernadette Quigley, Paulina Singer, and Johnathan Tchaikovsky, and introducing rising star, Gus Birney.

Ann Arbor was my first stage to see what the world had to offer the budding artist in me. Ann Arbor is now the stage upon which I open my arms to reveal all I have seen and learned.