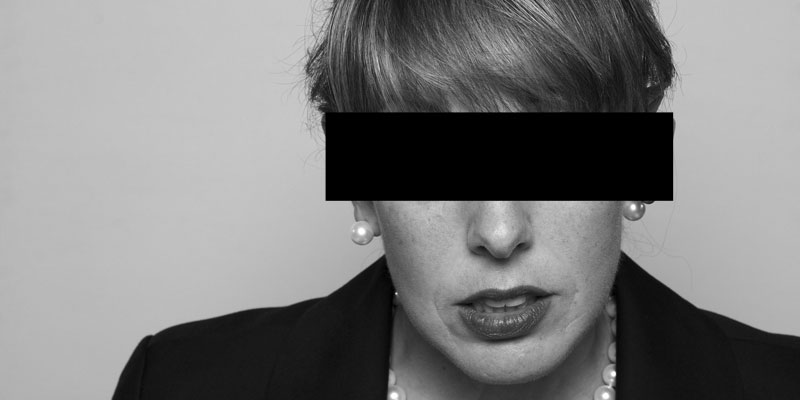 Just after 2am at my apartment near South University, you and your friends pounded on my door as if you were being chased by a rogue monster. I shot out of bed, expecting to be greeted by a member of the Ann Arbor Police Department. You realized that this wasn’t your apartment just before I made it to the door. Thanks, that scare kept me up the rest of the night.

You were on a morning stroll down Washtenaw Ave. when you came to an intersection. You proceeded to cross the street, with utter disregard for pedestrian signals, in front of one line of cars that had a green light. You then crossed the perpendicular street, again disregarding the red hand presented for your safety, cutting off another row of cars with a green light. You could have crossed in the opposite direction, obeying time-tested pedestrian traffic protocol, but that would have been too easy.

You were attaching a strand of Christmas lights to a post at Bearclaw Coffee on Washtenaw and Stadium. A small, three foot tall bear sat at the base of the post, its face was at the same height as your crotch. At first glance it appeared as if you were spreading a different type of holiday cheer.

You were walking down State St. passing the Michigan Union, it was a cold January day. Most of us were wearing hats, but a hat would have messed up your perfectly styled, possibly over-gelled, bright red hair. You were holding your iPhone in front of you, fixing what appeared to the untrained eye to be a flawless hairstyle. I’m not sure if you were heading to a job interview or class presentation. Just know that your hair looked better than Johnny Bravo’s, keep up the good work.

You were hanging around the pool table at Babs’ Underground Lounge late one Saturday night, holding a fresh cocktail. You dropped the entire glass to the floor, in a manner that resembled an NFL touchdown celebration. Your friends laughed as you scooped the ice off the floor and immediately went to the bar to replace your fallen soldier. Any experienced official would call this a clear case of excessive celebration.

You were in a beat up pickup driving down Platt Rd., you had about 15 Christmas Trees stacked in the bed. As you turned right, you dumped a medium sized Blue Spruce in the road, causing the line of traffic behind you to employ evasive maneuvers, all of them narrowly avoiding the unwanted artifact of Christian consumerism. I’m sure you were paid good money to pickup those needle covered twigs, now it’s someone else’s problem.