Ron White Returns to A2 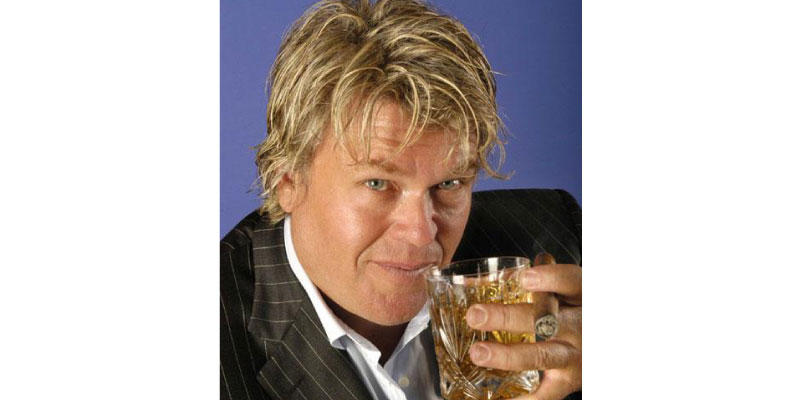 Comedian Ron “Tater Salad” White, best known as one of the charter members of the “Blue Collar Comedy Tour,” is a multitalented funnyman. He’s been a professional comic since the late 80s, and although he rose to fame as part of that quartet of comedians known for their down-home humor, White is also a best-selling author, actor, grammy-nominee, founder of OMG (a record label for up-and-coming artists), and most recently, announced he was running for president in 2016 as an independent. His presidential plans are sure to be hilarious, and fans can see them delivered in person when he visits Ann Arbor, likely with his trademark scotch and cigar in hand.