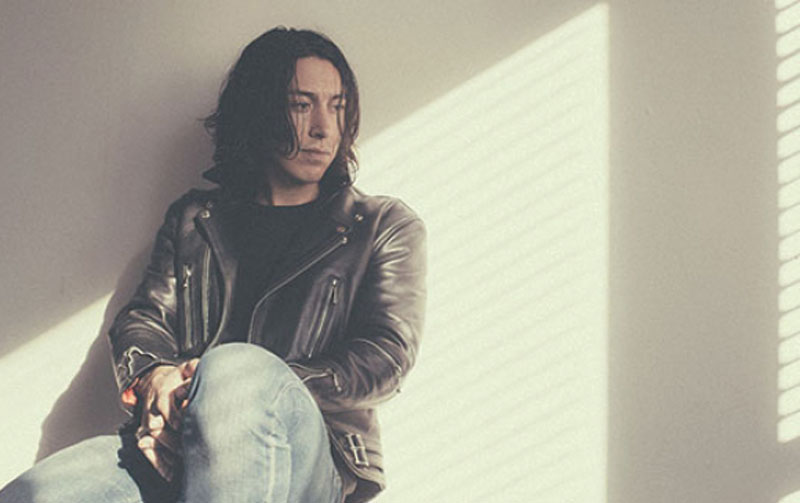 The Indie-Folk Singer-Songwriter’s down-to-earth introspective sophomore album “Carry the Ghost”  will leave you wanting more of his sentimental, deep and sometimes mesmerizing lyrics. Gundersen produced the album himself alongside Phil Ek (Fleet Foxes, Father John Misty, The Walkman). In 2014, his song “Family” was featured in the television series  Vampire Diaries. Because of his solid fan base and melodic crooning style, he is becoming more than just a well-kept Pacific Northwest secret.