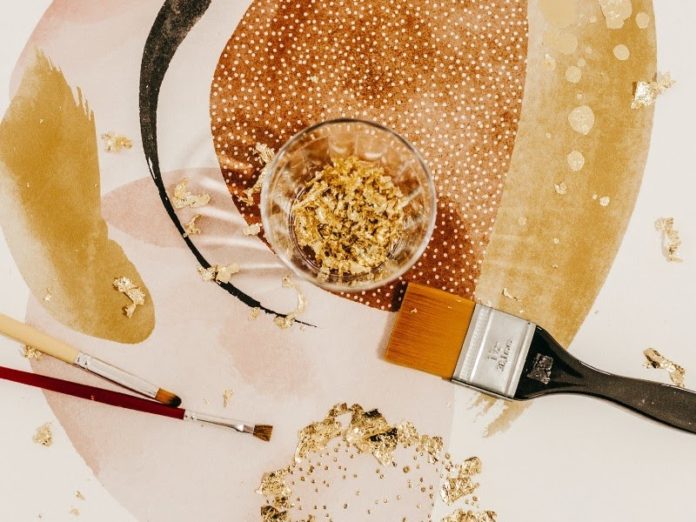 The Ann Arbor Public Art Commission has officially opened nominations for the yearly Golden Paintbrush Awards. This year’s award seeks to recognize adults, children, and organizations who have encouraged creativity in Ann Arbor’s publicly visible spaces. Awards will be given for art which demonstrates collaboration, excellence, and adds a bit of magic into our daily lives. Visual, music, and other arts, including online, are eligible. All nominations must be received by April 30, 2021. Submission forms are available here. A panel of three to five judges will be assembled to select winners. The judges will represent residents and leaders in the arts, education, and business community. Judging will be done based on creativity/skill, civic engagement, and visibility and sustainability. Creativity and skill is about 50% of the judging, asking if the project is unique, impactful, and well executed. Civic engagement is 25% of the judgement, asking how the project has involved members of our