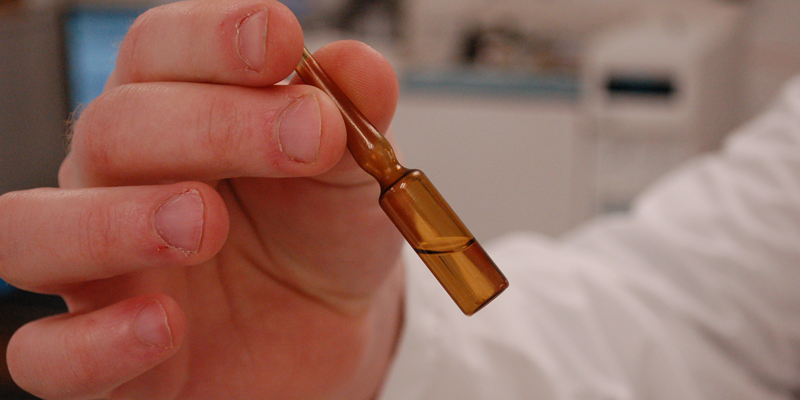 An overflow crowd attended a recent monthly meeting of Women Grow-Southeast Michigan chapter at Bloom City Club in Ann Arbor to hear Dr. Lev Spivak-Birndorf, co-founder and chief science officer of PSI Labs in Ann Arbor, talk about terpenes. Who would have thought that a topic that would have been dismissed with a yawn if presented in high school chemistry class would demand such attention?

As the uninitiated soon learned, “terpenes make up a group of volatile compounds that contribute substantially to the aroma and taste of cannabis, making up much of the essential oil component of cannabis,” informed Dr. Lev.

Cannabis possesses so many terpenes, he speculated, “because it has been highly selectively bred by humans, (and) because we like the flavors/aromas/effects of cannabis plants that produce all of these terpenes, much like we have selected for high THC or high CBD in some strains. Other strains of cannabis, like hemp varieties, have been selected for fiber production and nutritional seeds.” 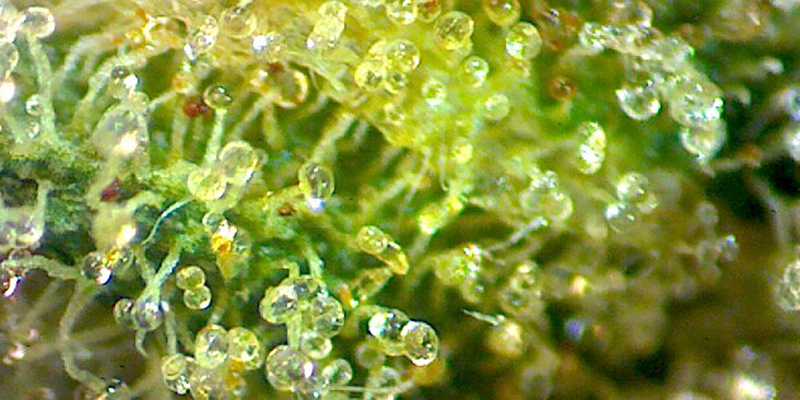 Influence on Smell and Taste

Cannabinoids have no effect on the smell of the flowers; they are basically odorless in their pure forms. Terpenes in their pure forms, on the other hand, are odiferous oils, so they influence smell and taste. Both compounds are produced from the same starting materials and found in high concentrations in the heads of glandular trichomes, the “crystals” that cover the female flowers.

A lot of those can mean high potency, but not necessarily because the oil in the trichomes could have relatively low cannabinoid and terpene content. When you detect the terpenes with your nose, you can usually make a guess that there will be more cannabinoids present. You can’t really see either of them and you can’t smell cannabinoids, so terpenes can be a proxy to detect potency with “organoleptic analysis” — using your nose.

Cannabis plants  with more terpenes, Dr. Spivak-Birndorf explained, often also have high levels of cannabinoids as they both are concentrated in the resin gland heads of the inflorescences. More terpenes mean a more pungent strain. “The combination of which terpenes are present — known as the terpene profile — also influences the smell and taste and likely psychoactive properties of individual cannabis strains,” relates Dr. Spivak-Birndorf. “They can apparently increase or reduce some of the side effects of cannabis use, such as anxiety and sedation.”

Dr. Spivak-Birndorf is an analytical geochemist who specializes in trace metal isotope analysis. His background studies include, “meteorites, ancient ocean sediments, the man-made byproducts of energy production such as coal-burning, and the evolution of plants.”

He also is a Crohn’s patient who uses medical cannabis to help treat his condition. In 2015, he co-founded PSI Labs because he saw new opportunities to help ensure the safety and quality of medical cannabis in Michigan. “I believe people should be able to choose how they medicate themselves for any condition that causes them discomfort,” he said.

According to him,  easing of anti-marijuana laws and changing societal attitudes toward cannabis have increased consumer demand for quality-tested cannabis medicine. It also has opened up the testing market to satisfy that increased demand. “In some states you even have mandatory testing of commercial cannabis sanctioned by the state despite the federal status of cannabis. So, it really is a golden age for cannabis lab testing and research right now, compared to what it has been,” said Dr. Spivak-Birndorf. “There is a lot more access to information and a lot more new research being done.”

Ken Wachsberger is an author, member of the National Writers Union,
and editor of Bloom Blog.