Is chivalry dying in the Electronic Age? 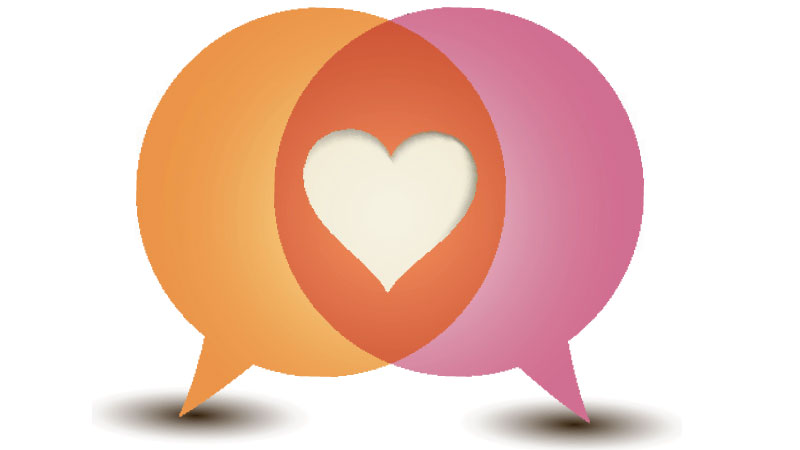 In high school, I considered T.J. the cherry that topped my hot fudge sundae. He was an Adonis. Tall, dark and handsome. I was instantly and constantly attracted to him.

Those feelings, however and sadly, were not reciprocated. Perhaps my juicy “Jheri Curl” didn’t appeal to him, or maybe
I just wasn’t cool enough to hang out with a Michael Jordan look-alike. Sometimes, after class, he would play some b-ball with my older brother. In hopes of scoring a three-pointer with him, I would hang out near the court, wearing sandals and a mini skirt. He never paid any attention to me, until now,
years later.

About a year ago, he sent me a Facebook friend request that
I happily accepted. In the midst of our Facebook flirting,
he asked me out on a friendly date and I accepted that invitation too.

We ate at a trendy sushi bar. Good food, great conversation, things were really looking up for “us”. Especially when, without any prompting on my part, he admitted he was looking for a wife. The mere mention of the “W” word mentally forced me to open up the book of possibilities: Is he marriage material? Would we have attractive children and does he think I am “Fabulous” too?

After we finished eating, I rushed home anticipating the obligatory “did you make it home safely phone call”. To my surprise, a whole hour passed by with no call. I picked up my cell phone to make sure the battery was still charged and that’s when it happened: BEEP: “Did you make it home, question mark?” Is he seriously texting me this? What happened to a phone call ? I blew off his text message and gave him an F for “failing to follow up from a first date appropriately”.

The next day around Noon: BEEP: “How is your day going? Do you want to go out again?”

That’s when it hit me, this GORGEOUS, educated man was text dating me. Is this what dating has come to, texting instead of calling?

I found myself having a texting tantrum, how can a relationship develop if text messaging is the only form of communication? And, most importantly, what does it mean when a man would rather text than call you? Does it rule out every possibility of him” playing for keeps” OR is texting and not calling his way of letting you know that he is “just simply playing”?