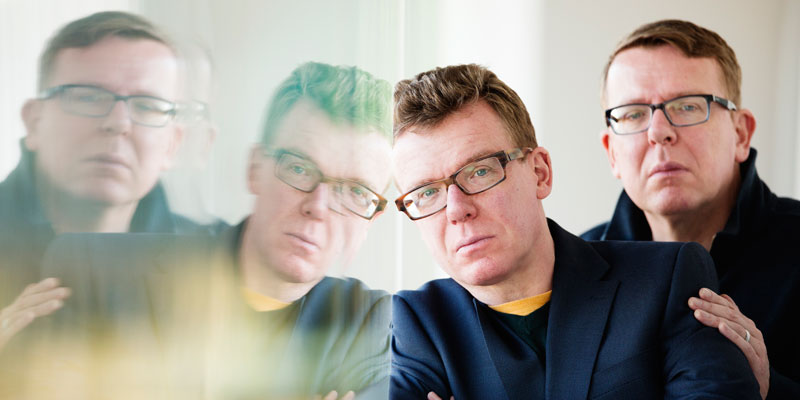 Twin brothers Craig and Charlie Reid make up The Proclaimers, and while they’re not well-known in the states, chances are their most well-known song has been bouncing around our heads on and off for decades. I’m Gonna Be (500 miles), took the world by storm back in the late 80s, but the Proclaimers have been churning out plenty of music since then charting singles in the UK and Ireland, and the duo remains beloved in their homeland of Scotland. They’ve come a long way to play their latest music, 2015’s Let’s hear it for the Dogs. Featuring California singer/songwriter Jenny O. as a special guest.