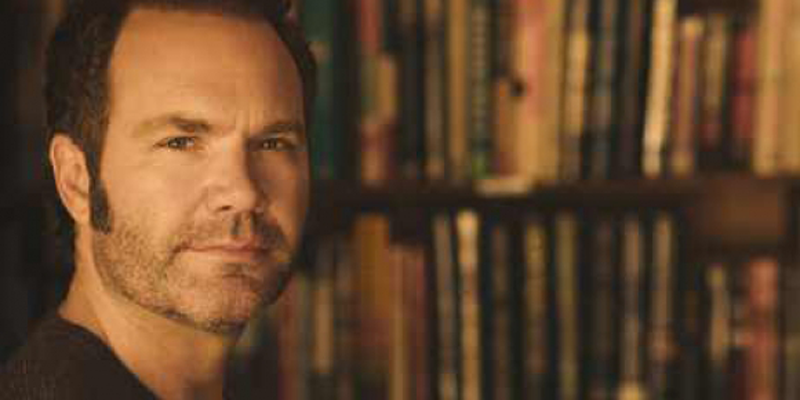 Los Angeles Kings loyal John Ondrasik might be known only as a hockey fan if he hadn’t taken over so many radio stations with his contemplative ballads like Superman (It’s Not Easy) and 100 Years, released under his stage name Five for Fighting. His gushingly emphatic music bucks the combative kinetics of the sport which gave rise to his stage moniker in favor of the passionate yearnings and inevitable calm of heartland Americana. People love his heartfelt croonings and rolling soft rock piano riffs, and now he’s touring the midwest with his piano and an accompanying string quartet before he decides to go back to writing hockey blogs.