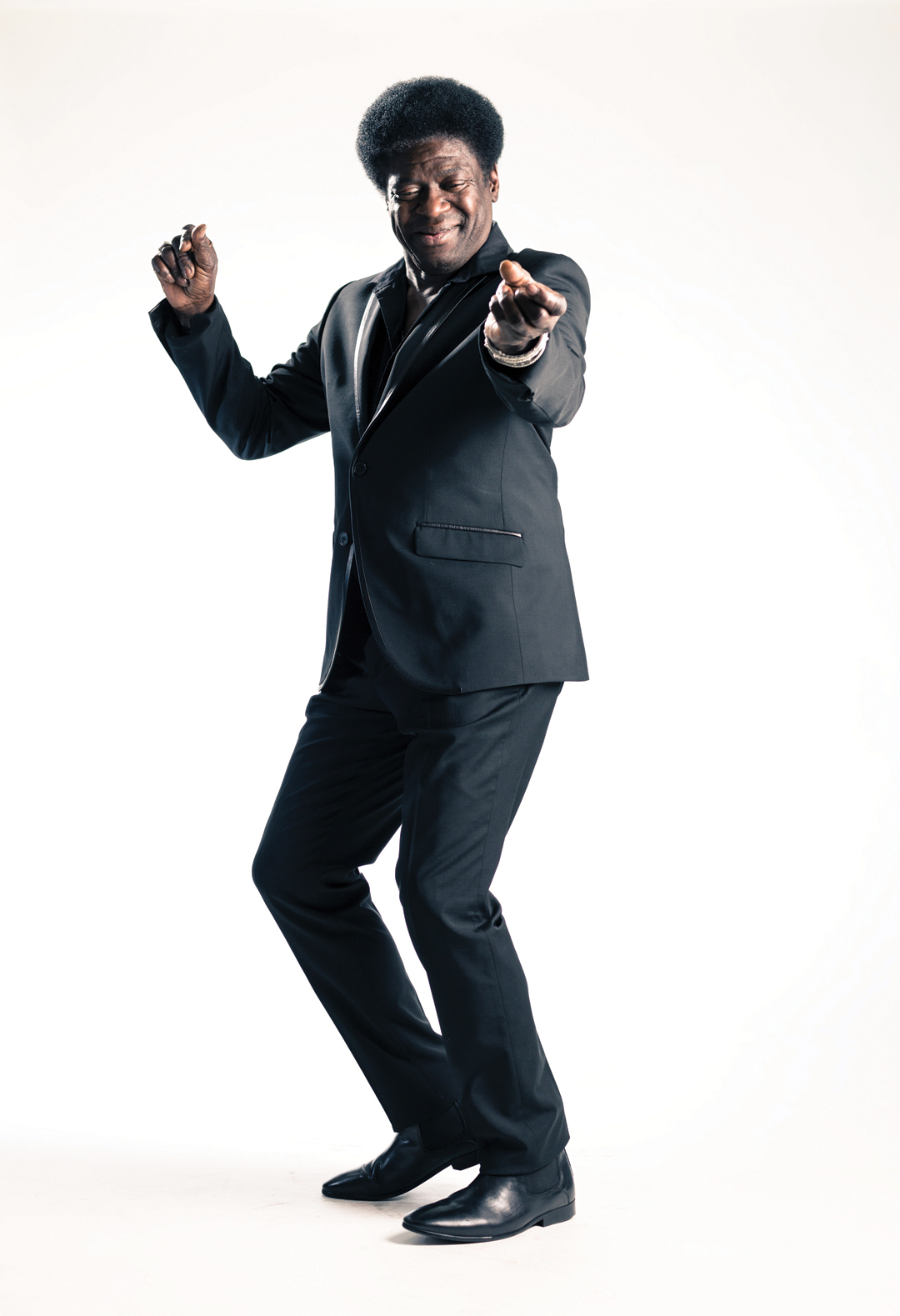 It’s hard to say which is more incredible: singer Charles Bradley’s music or his life story. After releasing his debut album at the tender age of 62 on Daptone Records, Bradley is back with his sophomore LP, Victim of Love. His soulful tunes, reminiscent of James Brown, Otis Redding, and the Temptations, have garnered him worldwide acclaim. In the midst of his relentless touring, Bradley was kind enough to take the time to talk to Current in anticipation of his upcoming show at the Blind Pig on Wednesday, April 23. Finally, we have proof that age really is just a number.

Can you fill us in on your background?

I was born in Gainesville, Florida and came to New York when I was about seven or eight years old. I lived with my mom until about 14, and [then] I was on my own. I was homeless. It was a hard road for me, but somehow I just did it. I just always had the will to make something out of myself. So I just kept going.

How did you come to be signed to Daptone Records?

I met (music producer) Tom Brenneck, and he invited me to see one of the bands he had. They were just playing, doing something new. I really liked it, so I just got the microphone and started singing.

Tom kept calling me back, so I made a little money doing that on the side. Then he told me he wanted to record me, and I didn't hear from him for about five years. I thought all was forgotten. And then one day, Tom called me and told me to come see him. At that time I was going through a deep depression because of my brother's murder; I didn't want to be by myself. I needed someone to talk to.

So, I went over to Tommy's house. He pulled out his guitar, and I started a little gospel, talking and playing the piano. I was singing a bit, and the next minute, we was putting music together. He said, "I want to do an album with you," and everything started there.

Can you tell us about your touring band?

They're all young guys; I call them my sons, and they treat me as a father. They’re beautiful, eager to learn, and we just get out there and just make music.

Is there anything else you want to add?

All I can say to everybody out there who has something to do with my life, my future, and my music is, all I want to say from the bottom of my heart is, to each and every one of you, thank you for this opportunity. I hope to God that I can maintain it and give love and change the world indefinitely.