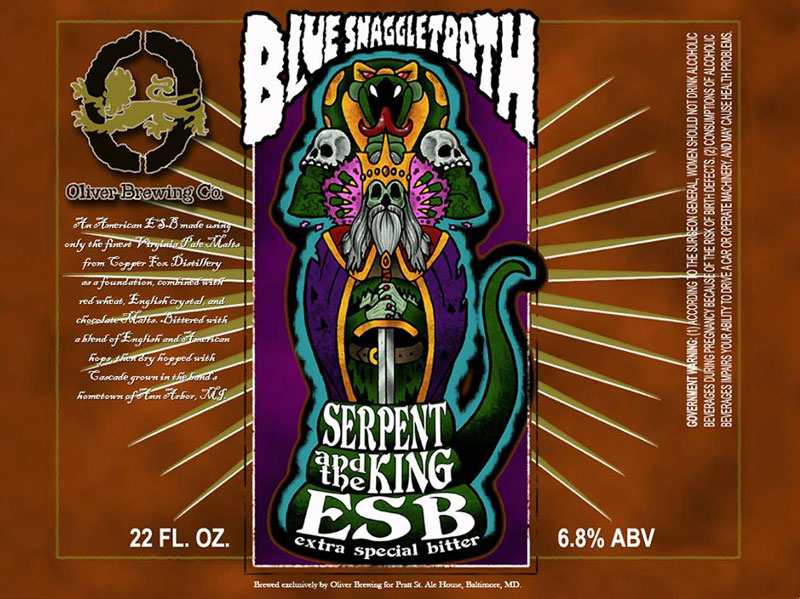 There will be a tasting party on October 10th where you can try out the brew. The party is at Vault Ultralounge on Main Street, and costs just $5 to attend. Very small quantities were brewed and only 20 bottles are available at the tasting. The cover gets you a cup of Snaggletooth ESB and pizza and it is first come, first served. The first 20 paying guests will get an empty bottle as a souvenir. Only ten bottles will be for sale, they are $25 each and come with some band merch.

The event will have original Blue Snaggletooth artwork from Jeremy Wheeler on display as well as a preview of four new recordings. After the tasting there will be a screening of one of the band’s favorite films, Fire and Ice.