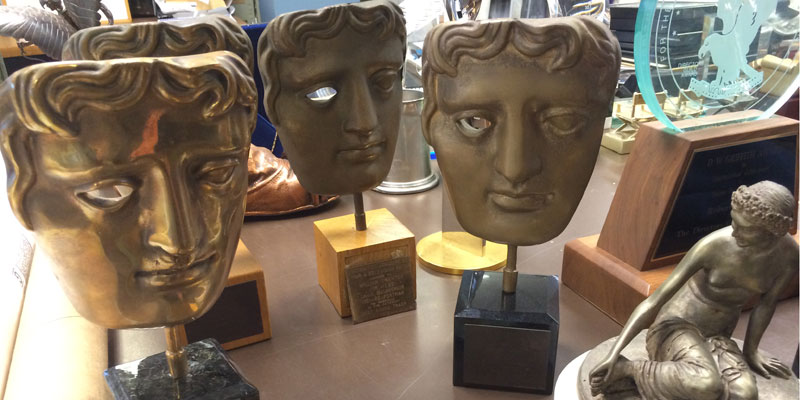 Deutchman, who graduated from Northwestern University, served as Chair of the Film Program at Columbia University School of the Arts where he has been a Professor of Professional Practice for more than 25 years. He has also worked on more than 150 films—including Matewan, The Player, Short Cuts, Stop Making Sense, sex, lies & videotape and Hoop Dreams— some of the most successful independent films of all time.

We caught up with Mr. Deutchman to ask this independent film icon about the good news for Ann Arbor.

You went to Northwestern and were head of the film department at Columbia’s Film School— What was it about the University of Michigan Film Maverick program that inspired you to donate your film memorabilia to their archive?

Deutchman: I wanted the archive to be in a situation where it was going to end up being used. And for me, the key ingredient that made the University of Michigan stand out was simply the fact that John Sayles and Robert Altman had donated their archives to U of M.

Having worked with both of those directors, my feeling was that it was a way of adding context to my papers simply by being side by side with the people with whom I worked.

So many people focus on the directors and the focus on their research, but from my perspective, adding the business side to it actually adds a whole new element to the way of studying film history.  It gives context to my papers, to connect them to the filmmakers with whom I’ve worked.

In your experience/perspective, to what extent does – or did – marketing propel the work and careers of iconic filmmakers?

That’s a really good question and it’s a really large question: To what extent, if you want to get pretentious about it, does art define itself? Do people have to define it from the outside?

The one thing about film that does make it different is the economics of it being somewhat more expensive than most of the other arts, and, as a result, the rest of the ecosystem not having quite the machine that it does in order to support filmmaking. But I do believe that a lot of these filmmakers would never have been as well-known or successful without having that ecosystem around them.

But the truth is that it is exactly what it was: It was just a construct by which people could understand and appreciate what was being done.  And in my Business in Film class, for years and years, I’ve been doing an exercise where I screen a movie for the students that has yet to be released, which they know absolutely nothing about – much harder to do these days, by the way, – but the exercise was that the class would have to do a complete marketing plan for that film.

These students were seeing these films in a vacuum. They had no background information about anything to do with the film. And in almost every case, they  ended up completely disliking the movie  because they hadn’t been marketed to in advance.  The big point that I make to people when I go through this exercise is that nobody knows how to respond to any art until they’ve been told how to respond to it.

What will you see as your moment in history and where do you think marketing is going now? Is indie film dead?

No, indie film is hardly dead.  In fact, with everything that’s going on, I think that it will end up being one of the survivors.  The art-film viewers – an aging audience, though they may be – are still the ones who grew up on theatrical films and still crave the idea of seeing a movie in a theatrical setting.  And I don’t think that’s going away.  So, if anything, I think that indie film-makers are going to be the cockroaches that you’re not going to be able to get rid of no matter how hard you try. 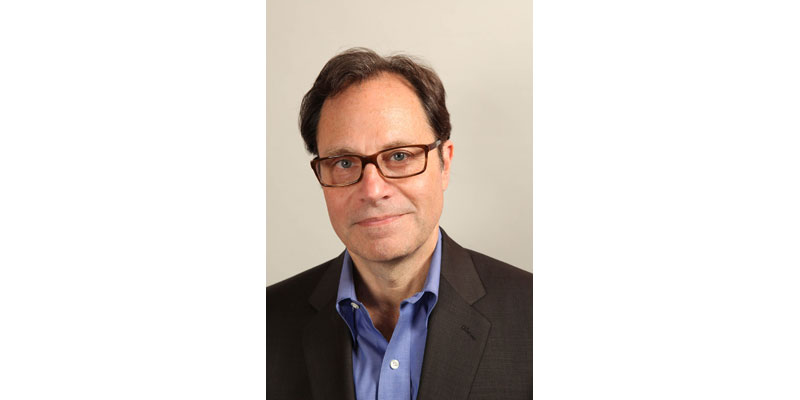 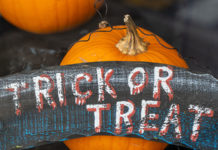