The Royal Starr Film Festival takes place over two weekends and will feature some great films. Here’s how to catch the festival! 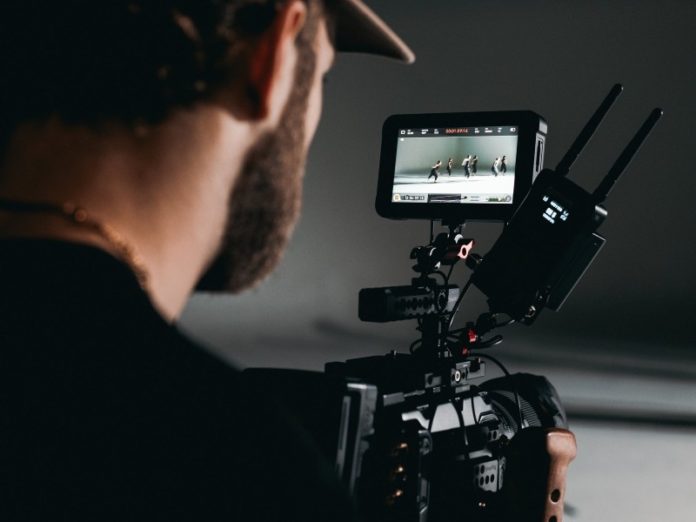 One of the short films that stand out in its block is The Weight of Perfection. The Weight of Perfection stars young gymnast, Ellen (Hayden Hishaw) who is told to lose weight by Coach Amanda (Leanne Bishop). This directive ends up causing Ellen to spiral into an eating disorder of her own. Coach Amanda needs to deal with her own problems in order to find out what’s wrong with Ellen. This film works to address the severity of eating disorders not only among girls and women. It focuses on the disorder within the gymnastics community as a whole. What’s more, this film was written and directed by women who have survived eating disorders. This perspective brings honesty to the film.

Each film presented at the festival brings a new perspective of how the film medium should be used. They’re stories you’ll definitely want to catch!

For a full line-up of movies at the festival or to purchase tickets, check out the Royal Starr Arts Institute website.