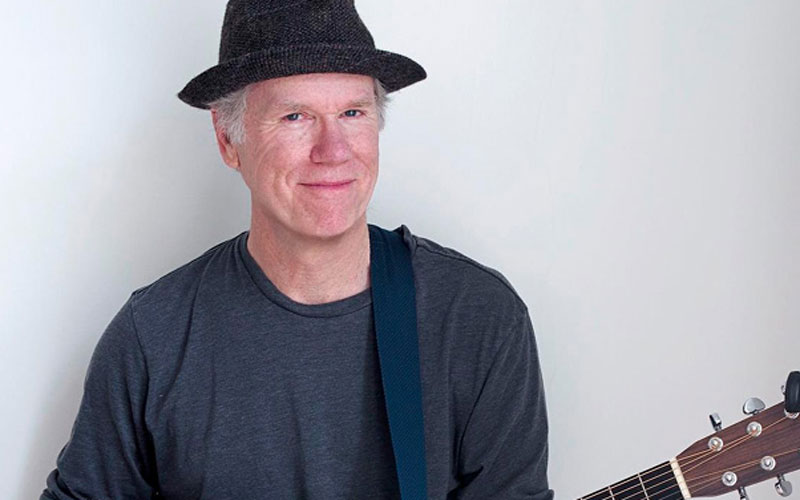 Actor, composer, and Grammy Award-winning songwriter, brings his patented blend of dark and touching music to the vibrant Ann Arbor folk scene on October 18th at The Ark. In a career that has spanned over 50 years, Wainwright has released 23 studio albums and appeared in 11 feature films. Perhaps best known for his 1972 folk-comedy hit “Dead Skunk,” which peaked at Number 16 on the Billboard Hot 100, Wainwright’s career since has been a mix of well-received acting roles and poignant and humorous albums, including “High Wide & Handsome: The Charlie Poole Project,” which won a Grammy for Best Traditional Folk Album in 2009. His latest effort, “Haven’t Got the Blues (Yet)” (2014), showcases the now 68-year-old handling encroaching age with his trademark personal touch.