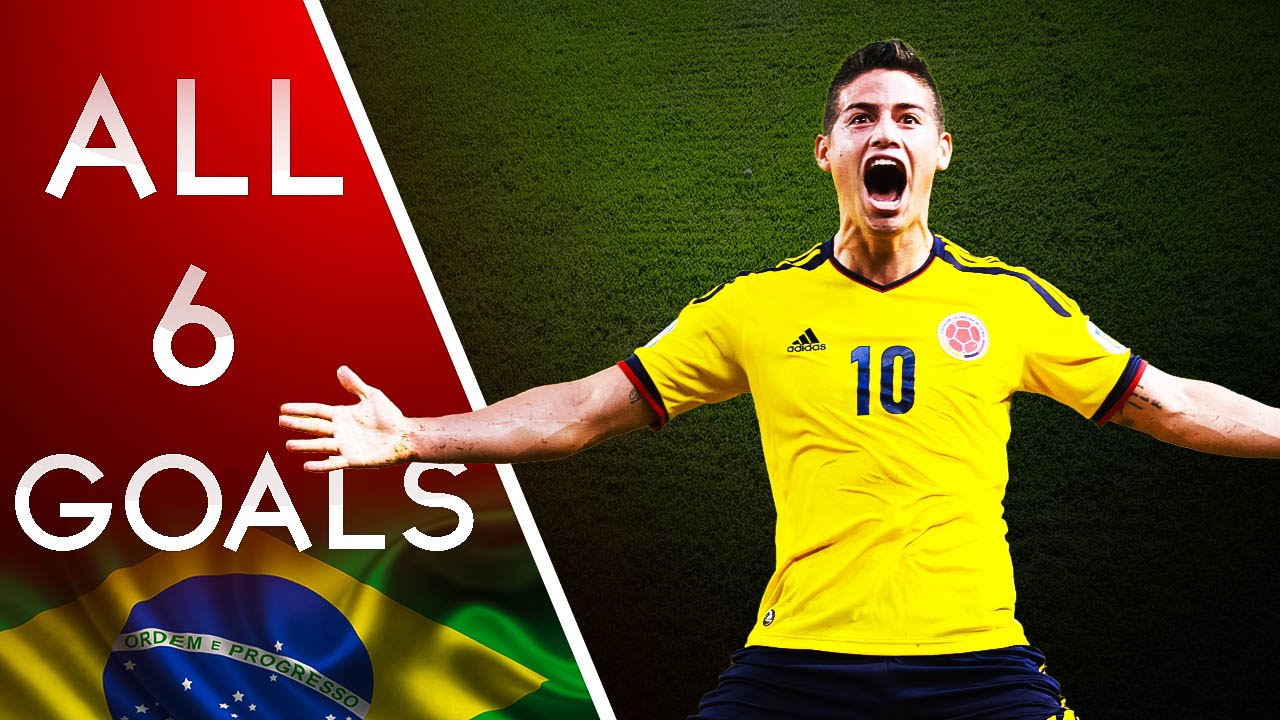 OK, so what is this thing?

Chelsea and Real Madrid, two of the most popular soccer teams in the world, play each other in an exhibition at The Big House. It’s Saturday, July 30 at 3 pm.

Will David Beckham be there?

Nah. He’s in the “retired Soulcycle-ing Dad” phase of his life.

No, he plays for Barcelona.

Yeah! Well, no actually. Ronaldo is normally Madrid’s star, but he was playing for Portugal a few weeks ago when he hurt his leg, started crying and then got attacked by a moth. He’s probably out of the picture.

So why should I care?

Ronaldo isn’t the only good thing about this game! Madrid has a ton of other great players. They have so many talented goal-scorers that it’s actually a team chemistry problem. You got promising young dudes with potential like Jesé and Isco, World Cup stars like James Rodriguez and alleged teammate sex-tape blackmailer Karim Benzema.

Of course, you also have Gareth Bale, who’s wicked fast, just led Wales to the biggest wins in the country’s history and can make the ball do just the kinkiest things with his left foot.

So Real Madrid is straight-up awesome?

Whoa, hold up there. Real Madrid has some uncomfortably close ties with some unsavory historical figures, like Generalissimo Francisco Franco, who loved Madrid and would allegedly manipulate and intimidate to make sure they always got the best players. Mainly because of him, and Real’s close ties to the monarchy, they’re usually cast as establishment villains against their resourceful, courageous arch-rivals Barcelona. So rooting for Madrid is kind of like rooting for Voldemort to beat Harry Potter.

But this Bale guy is really cute.

I know, but Chelsea have some cool players too!

Well, they’re coming off of pretty awful season after winning the English title in 2014-15. But they have cool up-and-comers like Bertrand Traore, Lucas Piazon, Kenedy, Ruben Loftus-Cheek, the American Matt Miazga, and marquee newcomer Michy Batshuayi, who’s as tough to defend as his name is to pronounce.

You’re making all these names up.

I swear I’m not! Remember, these are exhibition games, so I’m trying to give you some exciting guys to watch in case the stars don’t play much.

Who are the good players then?

Willian is one of them — if he’s playing and Chelsea get a free kick, you cannot leave your seat — and Eden Hazard, who sometimes looks bored to death but other times looks like he has the ball on a string.

And there’s Diego Costa, who’s the team’s main scoring threat. He’s a master of secretly and illegally annoying opposing players just enough that they go for extreme retaliation and get ejected.

You’re not wrong. Chelsea is widely hated for playing an ugly, pragmatic, win-at-all-costs kind of game, and if they can humiliate their opponents at the same time, all the better. Their ideal goals typically involve a defender running into his keeper as time expires, or a rival’s beloved legend stumbling for no reason.

Costa, team captain John Terry and current defender/future Bond villain Branislav Ivanovic all perfectly exemplify that sort of villainy. Oh, and their new manager, fresh from Italy, just got caught screaming “I will kill you!” at his defenders last month, so he’ll definitely calm everyone down this season.

You’re not making a very good case for Chelsea.

Sorry! Chelsea are an acquired taste, sure, but I can’t deny that I’ve grown to love this team. Think of them like the Bad Boys-era Detroit Pistons  — it only sucks if they’re doing it to you. Otherwise, it’s awesome. Plus, they were terrible last year, so unlike Madrid, there’s no bandwagon factor.

So does this game matter?

No, not even a little bit. Chelsea-Real Madrid is billed as being part of the “International Champions Cup,” which sounds cool but means absolutely nothing. It’s just so they don’t have to call it “preseason.”

But then why are so many people going?

Because soccer is awesome, and even if this is only 75 percent of a competitive game (at best), it’s still by far the most talent you can see on any field in Michigan. It’s a huge crowd, a beautiful game and a rare opportunity.

So if I go and have fun, I’ll have to cross the Atlantic to get that experience again?

Well, the English Premier League starts in just a few weeks, and that’ll always brighten your weekend mornings. And you should go to AFC Ann Arbor games, too! As fun as European football is, it’s super important to the sport that American fans build traditions around their own teams, instead of just constantly looking to the elites.

Sounds good. Where do I buy tickets to the game?

Get them on Stubhub or mgoblue.com! Anything else?

What’s up with that ridiculously happy techno music in all the videos you linked to?

Oh, welcome to European soccer on Youtube! Have fun in there!