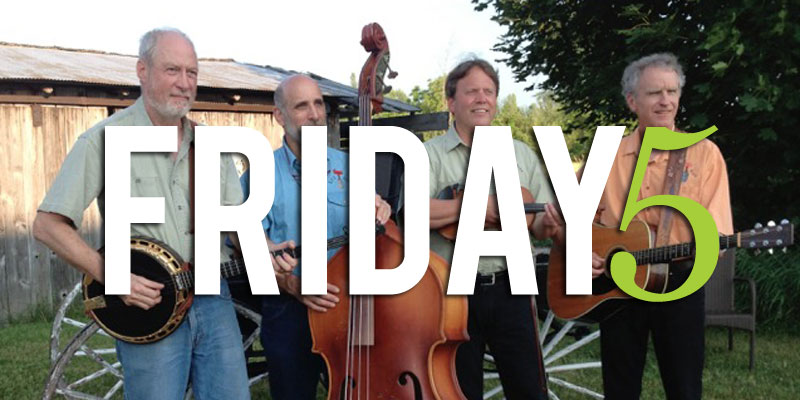 This week’s edition of the Friday5 is live! Featuring an exclusive event for Executive MBA graduates, a comedy showcase, and a few live music events. Enjoy your weekend with us as your guide! 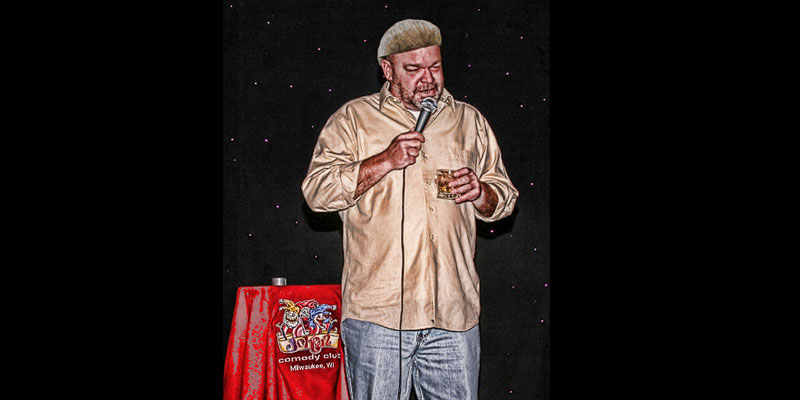 A thirty year veteran of the road, Ben Creed began performing at comedy clubs in Los Angeles at the ripe age of sixteen. One of the most requested and celebrated road comics around today. 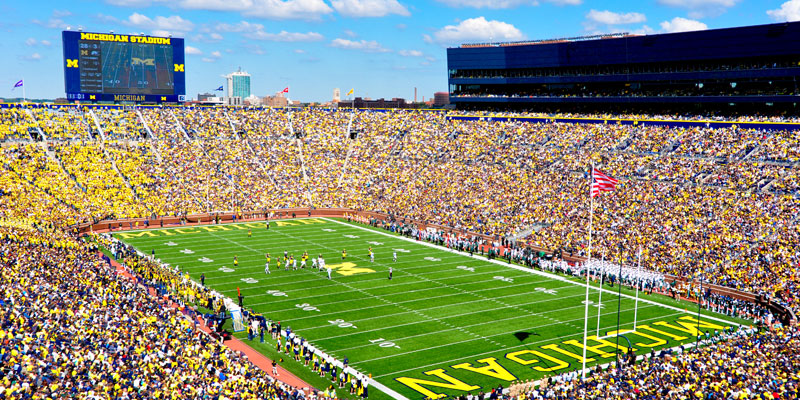 Come to the 2015 EMBA Alumni Away Game Tailgate at The Big House, and get the Michigan football tailgate experience without the Ann Arbor football traffic! It's the annual Michigan vs. Penn State football game and we're broadcasting it on the big screen at the Big House exclusively for EMBA alumni and students. 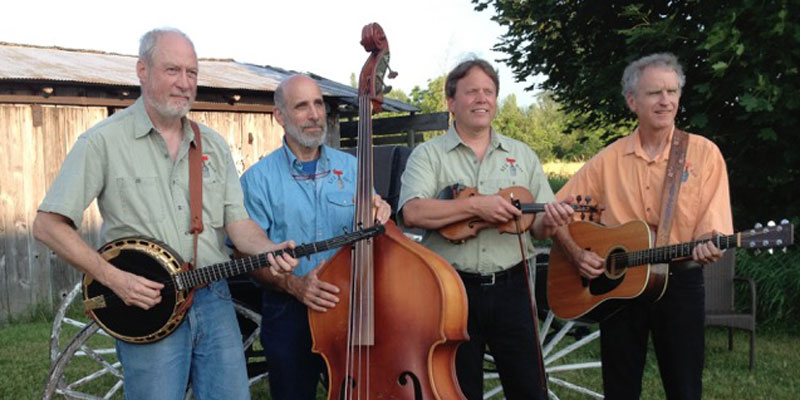 The Ark, in conjunction with The RFD Boys, hosts a fundraiser for the Richard V.A. Dieterle Memorial Bandstand (aka "Dieterle's Corn Crib") on Saturday, November 21, 2015. The Boys will be joined on stage with The Chenille Sisters, Raisin Pickers and a host of other musical friends to help fund an entertainment stage on the grounds of the Webster Township Historical Society (WTHS). 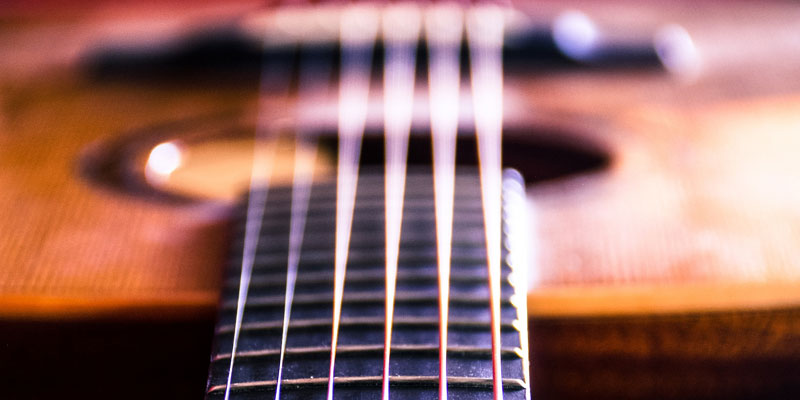 With a rigorous and pan-idiomatic approach to both composition and improvisation, guitarist Ken Aldcroft is a key practitioner in Toronto's dynamic creative music scene. His own multi-faceted development as an improvising guitarist, bandleader, composer, producer, and organizer has corresponded with the re-emergence of Toronto as an important centre for creative improvised music-making.