Shimmy Shack, Ann Arbor’s vegan and gluten free food truck, was recognized by People for the Ethical Treatment of Animals as one of the Top Five Vegan Food Trucks in the U.S.  Way to go, Shimmy! Location varies.

Antonio’s Coney Island opened in January, and has since introduced a new menu. While you can order omelettes and hot dogs, like at any run-of-the-mill Coney Island, this restaurant also serves up authentic Central American cuisine. Honduran chicken tacos with cabbage salad is a specialty. 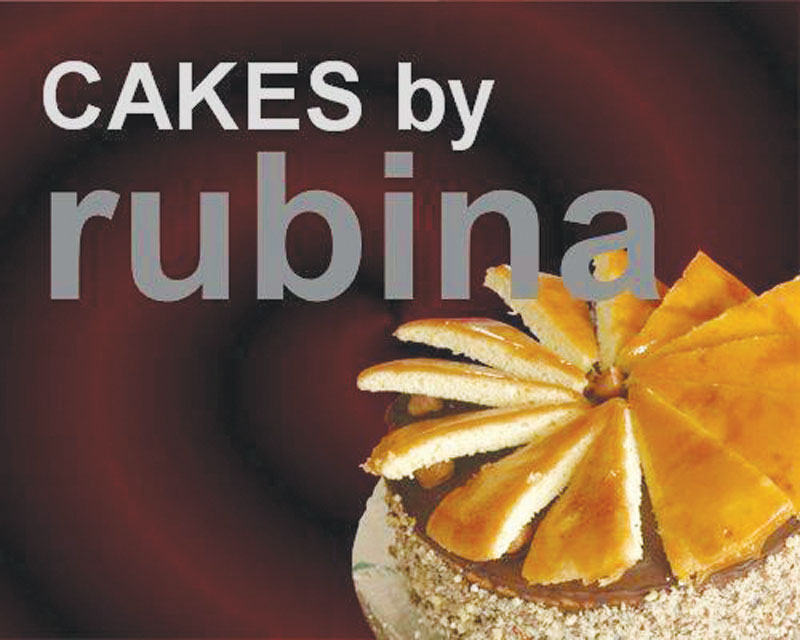 Cakes by Rubina bakes treats for any occasion: weddings, graduations, cupcake breaks… you name it. Their new North Campus location opened in May, giving their strictly online enterprise a physical location. On the menu: Rubina’s signature, custom cakes, cake truffles, and cupcakes, including eggless, vegan and gluten free options.

No longer will the cheap-and-easy vibe of Five Guys Burgers and Fries grace (and grease) the corner of State and N. University in Ann Arbor. Last month, the Virginia-based chain closed after four years of business. 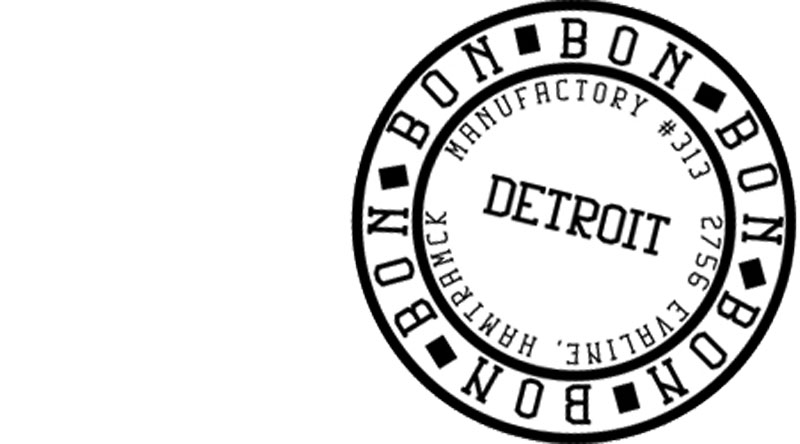 The Mediterranean grill almost made it to the four year mark, but it apparently couldn’t cut the hummus. La Marsa Ann Arbor closed last month, but the Brighton regional chain is still open.

The Sports Bar Westside, which opened three years ago at the old Banfields (corner of Jackson and Zeeb Rds.), will soon take over  The Creekside Grill, a bar down the street that closed last month.  Remodeling is ongoing, so a move date is undecided.

Royal Oak’s own Main Street restaurant, KouZina Greek Street Food, has signed a lease to occupy the former Middle Kingdom spot on Ann Arbor’s Main Street. KouZina is a Greek style Chipotle, allowing customers to choose their own ingredients as the gyro, gyro bowl, or greek salad is assembled. The restaurant is expected to open in September.