Beauty School Drop-Out, The Circle of Middle Aged Life, Copping Some Help – Spotted in A2 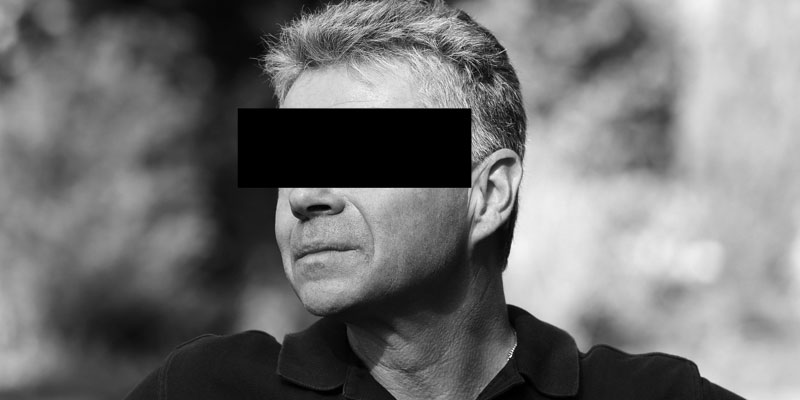 The Circle of Middle Aged Life

You and two other guys were near the back entrance to Hatcher Graduate Library on Central Campus. The three of you, middle-aged men of mixed descent, stood in a circle grasping each other’s arms, swaying from side to side in a fashion that resembled a mixture of tai chi, drunken camaraderie and self defense. I can’t even begin to understand what it was that you were doing, but whatever it was, it made me uncomfortable from a distance. I wasn’t sure if I wanted to call the police or join in. If it weren’t a Thursday afternoon and if I had several hours free I would have asked to partake in whatever was fueling your enjoyment.

You were walking down Washington, near 4th, carrying the ultimate accessory, a retro bubbletop freestanding hair dryer. I’m not even sure if that is the proper terminology to describe that piece of equipment, but you know what I’m talking about. I did a double take, thinking I misjudged what you were carrying. Sure enough you were strutting down the street like a hair messiah with a full on standing blow dryer. If you’re carrying that kind of firepower around on a Friday afternoon I can only assume that you looked better than Beyonce at the party that night.

It was spring break and campus was a ghost town, this made your perp walk out of the back entrance of Angell Hall visible from any vantage point on the Diag. One officer led you out in cuffs, the other followed closely behind, carrying your backpack and acoustic guitar. Sure you ended up in jail, but look on the bright side, you got a tax-payer subsidized roadie, in full uniform, to carry your gear. This is the highlight of your unglamorous busking career. For what it’s worth I think you could probably shred on that cop in a head to head guitar battle.