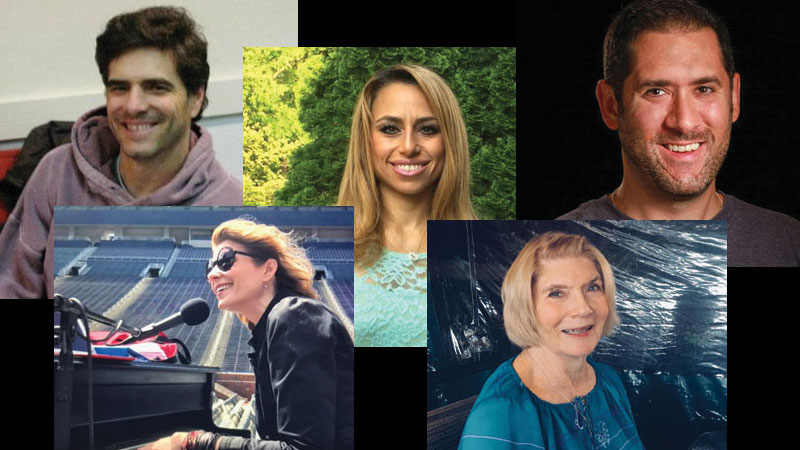 With summer blockbusters behind us, and holiday-viewing and Oscar-time lurking in the near future, what’s a movie-loving binge-watcher to do right now? 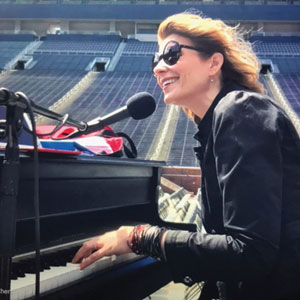 Cynthia Kortman Westphal is a Broadway keyboard player and conductor, and professor of musical theatre at the University of Michigan. 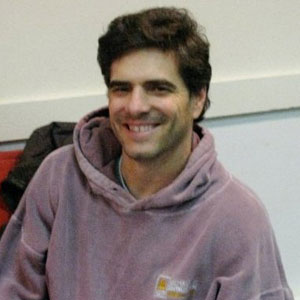 Jeff Kass, a graduate of the Columbia School of Journalism and a former sports radio producer and talk show host, is the Assignment Editor for Current magazine. When not writing and editing stories for Current, he teaches Tenth Grade English and Creative Writing at Pioneer High School. His debut thriller Takedown is brand new from 5th Avenue Press. 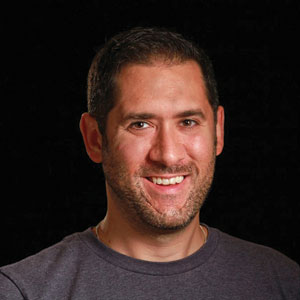 R.J. Fox teaches film at Huron High School and has optioned two screenplays to the film industry. He is the author of two books: Love & Vodka and the upcoming Awaiting Identification. His collection of childhood-themed essays entitled, Tales From the Dork Side, will be released from 5th Avenue Press on November 5th. 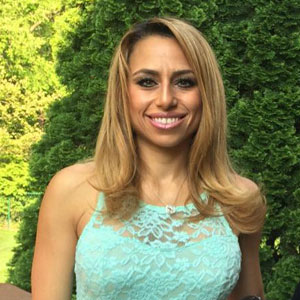 Suzy Aoude earned her BA and MBA from the University of Michigan and is now a self-described “Bio-wife, Mom, Group Fitness Instructor, Personal Trainer and – most especially—Motivator.” 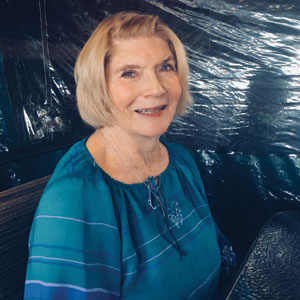 Judy earned a Master of Science in Biochemistry and Organic Chemistry, and worked at Parke-Davis/Pfizer for 39 years. Currently an Independent Patent Information Researcher, Judy is writing a memoir about working as a woman in science beginning in the 1960s. She is also the mother of the author, Heidi.