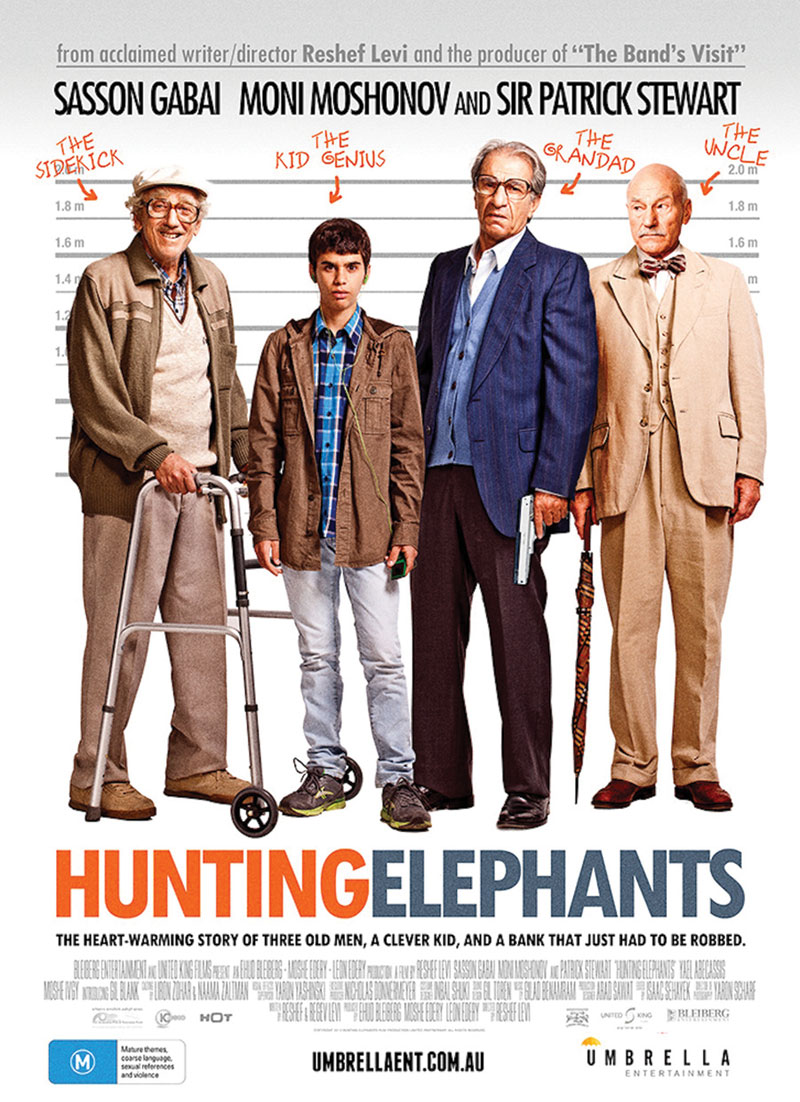 Each spring, the Jewish Community Center of Greater Ann Arbor presents the Jewish Film Festival. This year’s festival includes documentaries, dramas, historical reenactments, and comedies. Above and Beyond follows a group of Jewish American pilots, in 1948, who secretly smuggle planes out of the U.S., train behind the Iron Curtain in Czechoslovakia, and fly for Israel during its War of Independence. Hunting Elephants, starring Patrick Stewart, follows a 12 year old boy as he recruits three senior citizens to help him rob a bank.