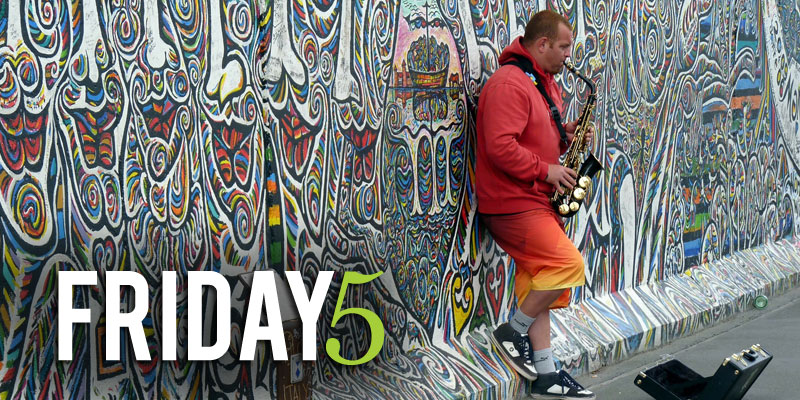 This weekend’s edition of the weekly Friday 5 includes the Edgefest concert series, two separate gaming events, and a special dance party. Make sure to get out and about this weekend with the Friday5 as your guide! 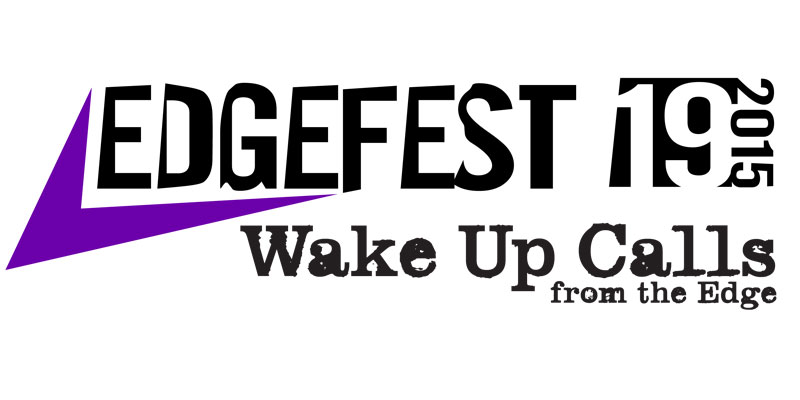 The 19th Annual Edgefest: Wake-Up Calls from the Edge will explore new music created by trumpeters, cornetists, and flugelhorn players. Edgefest celebrates and connects audiences with some of the most celebrated musical artists today. Reservations or individual day passes can be made by phone or at the door. A limited number of discounted student tickets are available. Runs through Saturday. 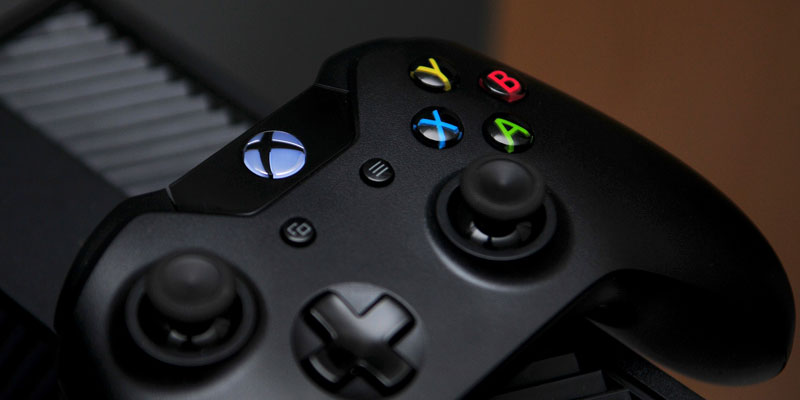 Great news for game lovers, from table-top enthusiasts to people who love to plug-in and play. Starting this weekend, CivCity and the A2 Game Developers meetup group are co-hosting a game jam at Workantile. This game jam is open to game development of all kinds, including but not limited to: video games, board games, and card games. Come solo or with a team. To better accommodate busy schedules, this game jam is mostly remote, with a kickoff event on Friday and a presentation event on Sunday. Games will get a spotlight at a future Ann Arbor District Library event, and there will be a raffle for a $100 cash prize. 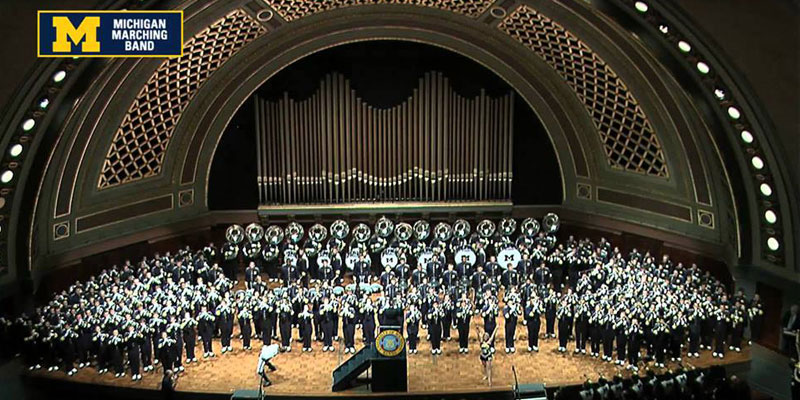 One of U-M's favorite fall traditions, Band-O-Rama adds the flavor of Latin and salsa music to this annual "Go Blue!" celebration. The pulsating rhythms of these styles will be heard throughout the evening along with traditional U-M favorites. Join the Concert Band, Symphony Band, and the Michigan Marching Band for a spicy evening of musical entertainment! 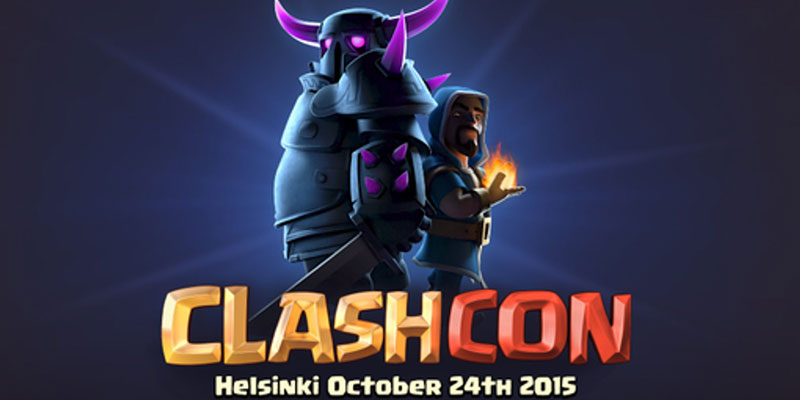 The ClashCon competition is taking place in Finland where the top Clashers from around the world will be competing in the ultimate Clash of Clans tournament. During the viewing we will be providing free food, gift bags to the first 75 attendees, and giving away some major prizes. This event is free and open to the public. 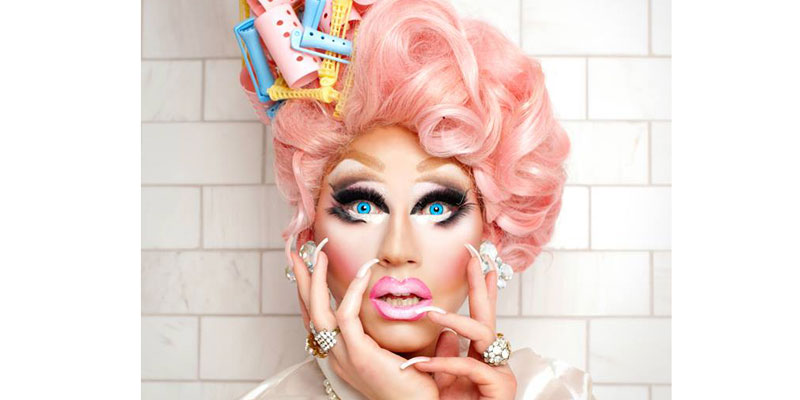 Trixie of RuPaul's Drag Race will be emceeing the regular Sunday Dragster show, with music by DJs Jace, DVJ Mark and Jason Michael. Trixie will also perform an encore set at midnight followed by a meet & greet photo opportunity with her fans.

​Throwing an event? If you’d like an activity considered, e-mail zmarburger@adamsstreetpublishing.com with the details, or better yet, enter it in our online calendar.