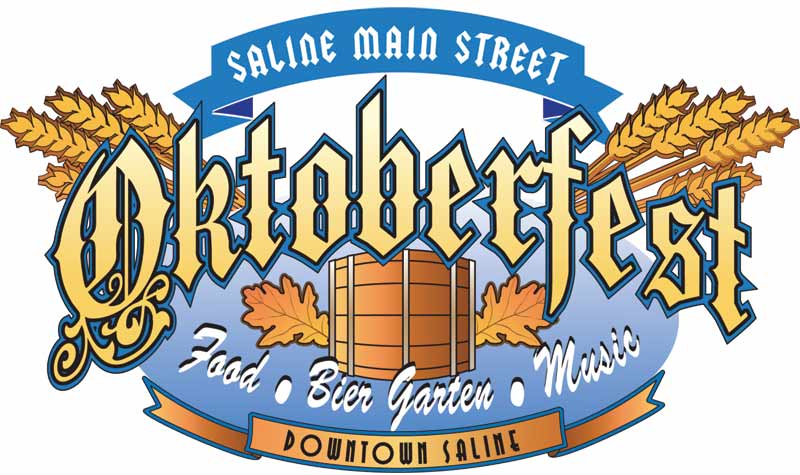 It may not be Munich, but Saline’s Oktoberfest doesn’t skimp on German beer festivities. Catch the ceremonial keg tapping, drink Bock in the beer garden, eat some schnitzel and take a whack at Hammerschlagen (also known as stump)—a traditional betting/drinking game that measures precision and strength with a hammer and nail. Pay $5 to enter the Hammerschlagen contest for a chance to win a prize. 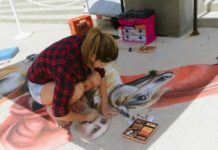