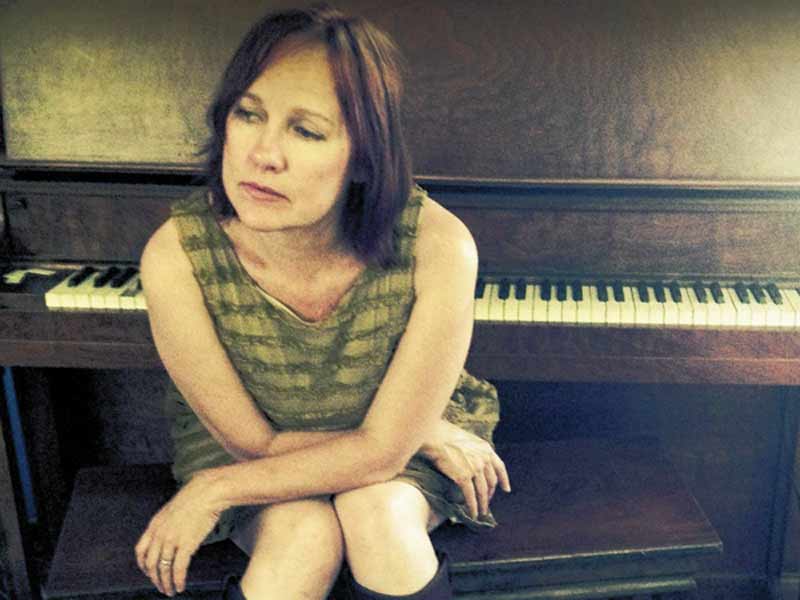 With influences like Loretta Lynn, Merle Haggard, Johnny Cash, Bob Dylan and Joni Mitchell, Iris DeMent balances country, rockabilly and folk like no other. After debuting in 1992 with the album Infamous Angel she received a Grammy nomination in 1994 in the category of Best Contemporary Folk Album for her 1993 release My Life. She’s shared the stage with John Prine, Steve Earle, Emmylou Harris, her husband Greg Brown, and many other country and folk legends. The woman is a legend herself.