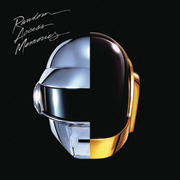 This was the first album in a LONG time that I could listen to all the way through, over and over and over again, without getting sick of it—until , of course, it was on the radio, because I'm a snob like that. But seri- ously, I'm still regularly grooving' to "Doin' It Right."

Runner up: Capital Cities – In a Tidal Wave of Mystery 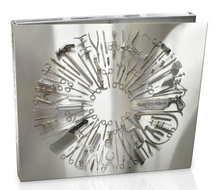 After seventeen years of silence, guitar villain Bill Steer and screaming vegan Jeff Walker (and their new young-gun drummer Dan Wilding, formerly of Aborted) released maybe the best album of their career. Razor-sharp yet me- lodic, armed with killer guitar riffs and some of the darkest, most sly lyrics in extreme rock music, Surgical Steel is a perfect death metal album from start to finish.

Runner up: The Weeknd — Kiss Land 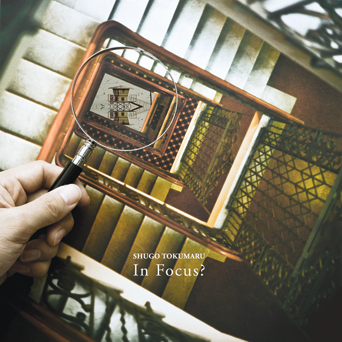 Easily the best Japanese import this year, this is incredibly playful album is also this year’s most original re- lease. Singer/songwriter Tokumaru employing lots of unconventional instruments, including rain sticks and rubber ducks. Even with the plethora of instruments, the com- positions are effortless and deeply layered. There's something new to discover with every listen.

Tedeschi-Trucks Band —Made Up Mind 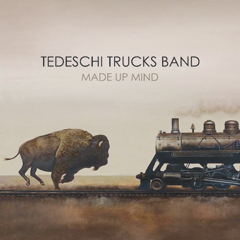 This amazing album is a southern soul revue featuring the commanding vocals of Susan Tedeschi alongside the virtuoso slide guitar of her husband, Derek Trucks [Allman Brothers Band, Derek Trucks Band, and nephew of original Allman Brothers drummer, Butch Trucks]. Made Up Mind is evidence that rock and roll is alive and well—you just have to know where to look. From the sultry funk of “Misunderstood” to Tedeschi’s powerful vocal delivery on “It’s So Heavy”, Made Up Mind perfectly encapsulates the spirit and sound of the American South. 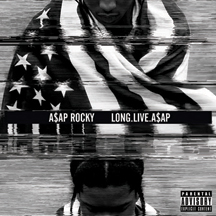 A$AP Rocky was a breath of fresh air for the beginning of 2013. With unique beats and hyphy tracks such as "F–n' Problems", "Wild for the Night", and his star studded track "1 Train" (best on the album). It's hard not to get excited when you can play a rap album from start to finish without getting bored. 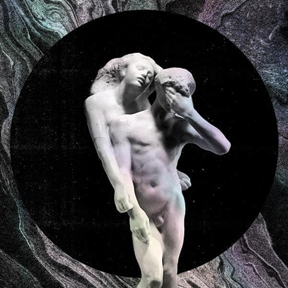 It's numero uno, but in a close second… 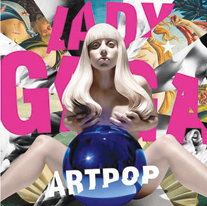 This is my favorite album of the year because every song is unique from the beat to the lyrics. She seems to have really gone into a different galaxy to write this record. Love it! 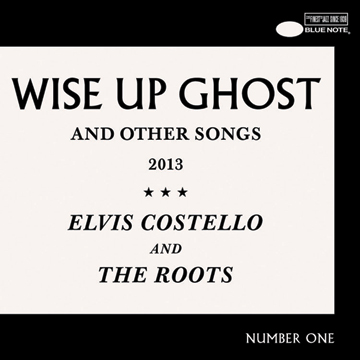 Elvis can do no wrong, and The Roots are incredible!