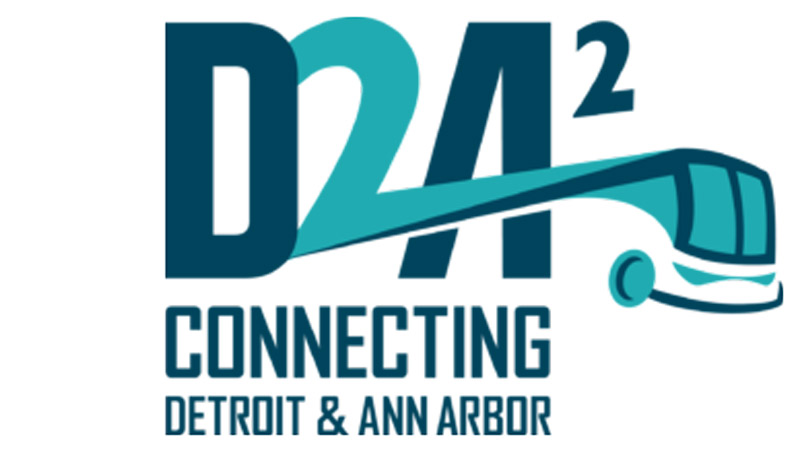 Riders hoping for a faster way to travel between Ann Arbor and Detroit may be in luck. The Regional Transit Authority of Southeast Michigan (RTA) and the Ann Arbor Area Transportation Authority (also known as ‘TheRide’) have announced plans for a new pilot bus service between the two cities, with hourly trips between 6am and 10pm on weekdays, plus additional limited weekend service. Proposed fares are $12 one-way for adults ($10 for advanced booking) and $6 for seniors and those with disabilities. While no official launch date is set, representatives of the RTA and TheRide say they hope the buses can start rolling in 2020.