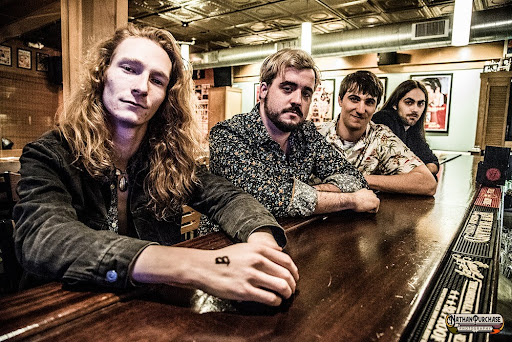 Local Ann Arbor-based funk and rock band Chirp released their single Solo on Jan. 7, 2022 as the first single off of their upcoming 2022 album, In Motion.  Their newest single, Solo is characterized as “funky, soulful, rocking” by the band. 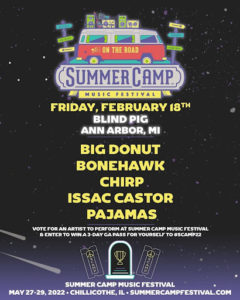 They’re a four-piece band that describes themselves as, “genre-hopping.” Often playing in the styles of progressive rock/funk and jazz-fusion. They feature originals plus covers in their live sets, creating dynamic high-energy shows. Chirp says their influences include, Snarky Puppy, Steely Dan, Led Zeppelin, James Brown, Yes, Daft Punk, Vulfpeck, and The Beatles.

Chirp was formed in 2015 and has been playing across the Midwest ever since.  In Motion follows their freshman album, Chirp, which was released in 2019.

They have received accolades including, a nomination for WYCE Jammies’ Album of the Year and Best Jazz Album (2020) as well as the 2018 winner of WUMD’s Radio Battle of the Bands.

Band member, Jay Frydenlund, said, “We’ve changed a few members over the years. I (Jay) am actually the last original member. The four of us met through the local scene and playing in various bands in the area.” 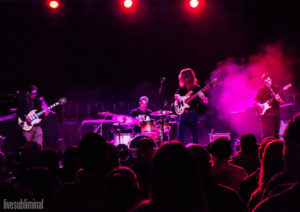 Their next single on the album, By the Book, will be released Feb. 4.

Chirp is known for their live performances and an energy that has created a strong fan base following. See Chirp live at The Rumpus Room in Chelsea on Jan. 29 ($10) or at The Blind Pig for “Summer Camp” on Feb. 18 (Ann Arbor) along with bands Big Doughnut, Bonehawk, Issac Castor, and Pajamas ($10). More shows can be found HERE.

Frydenlund stated, “It’s awesome to play around SE Michigan right now – the scene has so much variety and talent. It’s pretty hard not to constantly be inspired.”

Music, videos, and more can be found HERE. 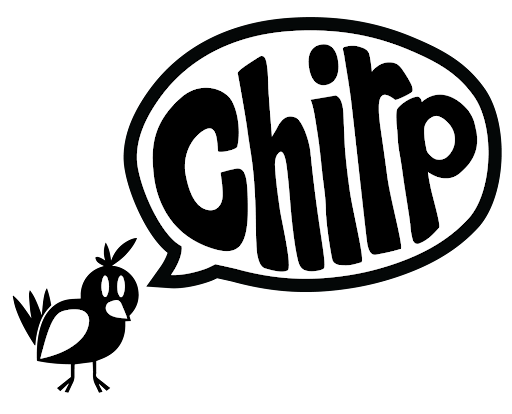