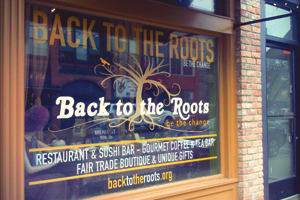 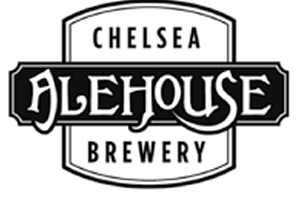 Major investments and openings are in store for downtown Chelsea, heavily adding to the restaurant, nightlife and buy-local scenes. Some very progressive moves will be made in the summer and fall to revitalize the city, seemingly adding something new for people of all tastes.

The Chelsea Alehouse, a microbrewery that will open this fall at 375 N. Main St., is slated to open on September 1. The building is located next to the Chelsea Teddy Bear Company. The 4,200-square-foot building, bought by owner/head brewmaster Chris Martinson, will contain the brewing tanks, a kitchen, a dining area as well as an outdoor beer garden.

The old post office located at Village Plaza Shopping Center at the corner of M-52 and Old US-12 may be converted into a restaurant. Rene Papo and the Chelsea Post Post House LLC plan to invest $1 million into the property for a restaurant called Bistro 52. The property has been vacant for about three years.

Another business is also set to open in the Shopping Center. Family Farm and Home, a chain of rural-themed department stores, will move into the old Pamida, a general merchandise store. The company has started renovations. 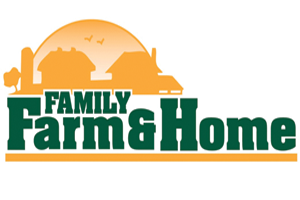 Back to the Roots, a fair-trade boutique and cafe, opened at 115 S. Main St.

Cafe Japon, a Japanese restaurant and bakery with a French twist, is closing its 113 E. Liberty St. location.

Tony Sacco's, a Florida-based coal-oven pizza franchise, recently signed a lease for a space in the Cranbrook Village Shopping Center, located at 890 Eisenhower Parkway. Along with pizza, the restaurant carries sandwiches, salads, desserts as well as beer and wine.

Acme Mercantile, which opened in 2002 as a counter to large department stores, will close. Located at 111 W. Liberty, the 900 square-foot building sold anything from candy and magnets to hardware. They will move their business completely online, focusing on larger self-made products such as a line of purses.

Bill's Beer Garden — which hopes to open this Summer in collaboration with Mark's Carts on Washington Street — has recently been granted a liquor license by the city, yet await state approval.